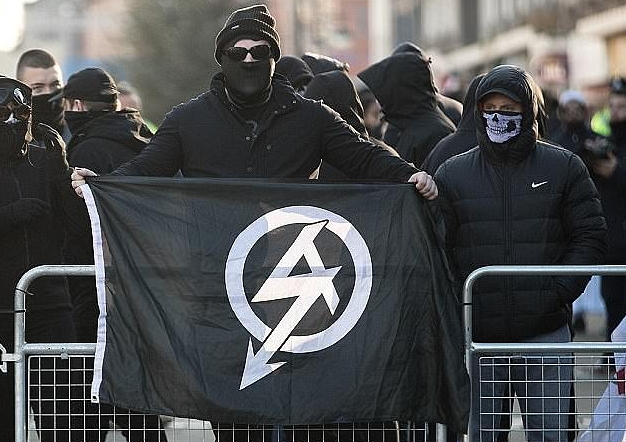 “The five men and one woman, aged between 21 and 37, were arrested on Wednesday on suspicion of being concerned in the commission, preparation and instigation of acts of terrorism.

“Namely on suspicion of being a member of a proscribed organisation (National Action),’’ West Midlands police said in a statement.

The suspects are from various cities, including Cambridge, Leicester and Wolverhampton and from the town of Banbury near Oxford.

“A number of properties are being searched in connection with the arrests,’’ the statement said.

It added that the arrests were pre-planned and intelligence-led; there was no threat to the public’s safety.

National Action was initially banned by the British government in 2016.

“National Action is a vile racist, homophobic and anti-Semitic group which glorifies violence.