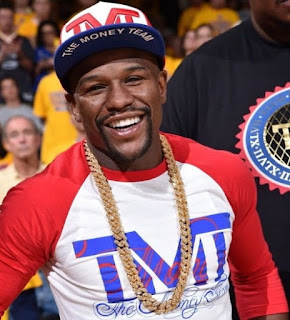 January 3rd, 2018 – Floyd Mayweather Releases Own Version Of New Year’s Greetings, Says He Is Focused On Money In 2018

Boxing legend Floyd Mayweather took to the social media today to post his own version of New  Year’s message to his Instagram followers, insisting his mind will still be focused on money in 2018.

Mayweather changed the traditional new year greeting “Happy New Year” to his own version ” I am happy getting new money every year”.

As if that were not enough the 50 fights 50 wins man looked away from the camera as if seeing money elsewhere and queried why he should face the camera if there is no money there. 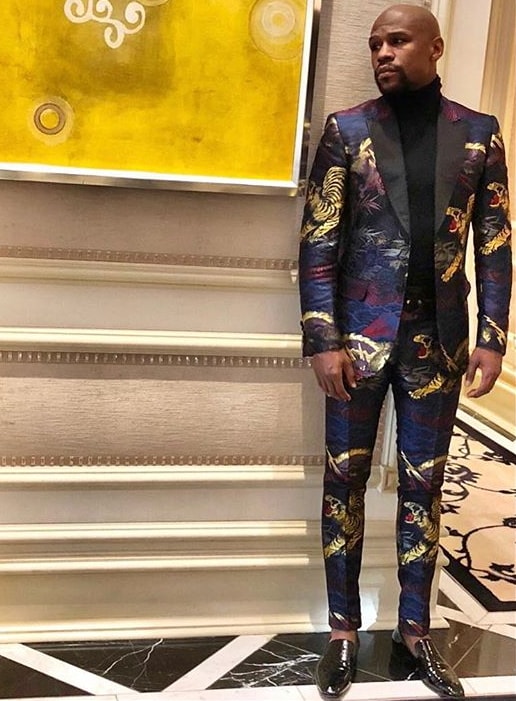 The 40-year-old could be seen looking away from the camera while wearing an outlandish suit and commented that a successful 2018 for him would be adding to his already enormous bank balance.

He is currently enjoying time off after he knocked out Conor McGregor in one of the biggest sporting spectacles of 2017 and it remains to be seen whether the duo will come face to face again.