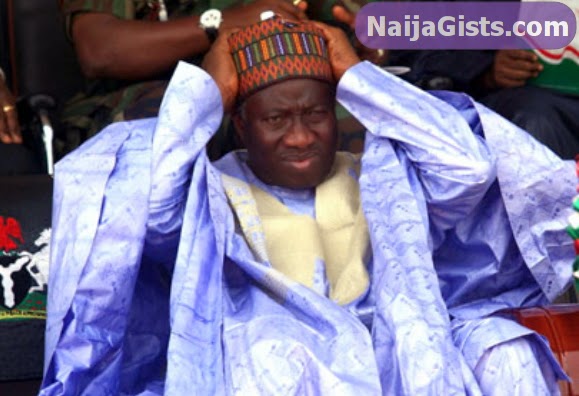 A shocking discovery that sent cold shivers down the spines of the top echelon of the Central Bank of Nigeria occurred last week when a group of special investigators combing the books of the apex bank stumbled on a mind boggling N7billion in one of the accounts of one of it’s directors, Mr Olakanmi Gbadamosi, the Director of Trade and Exchange Department.

Mr Gbadamosi is said to be one of the most ‘reliable’ associates of the former governor of CBN, Sanusi Lamido Sanusi, who he worked closely with as the Director of Procurement until new Governor, Godwin Emefiele got into office.
Mr Isiaka Olakanmi Gbadamosi who is said to be from Ibadan, Oyo State is reported to be one of those being investigated in the aftermath of the Sanusi years as the governor of the Central Bank of Nigeria.

Sources revealed that in recent times, there have been several allegations flying around on the probability of an existing account in the apex bank from which the activities of some notorious sects and organisations are being funded.
Though nothing is confirmed or denied yet on this issue, the latest development we gathered has given the Federal Government and the new Governor the required impetus to dig further.

Our source revealed that Mr Gbadamosi was caught unaware in the web of this investigations as he was only recently moved along with six directors in a major shake up ordered by Mr Godwin Emefiele, this move was made on June 23, along with the rearrangement of the portfolios of his deputies.

The investigations, we gathered, was very discreet and if the preliminary reports are anything to go by, Mr Gbadamosi might soon be summoned to explain how he came about this huge figure in his account.

“Even if the man had never touched a kobo from his salaries and allowances since he came on board in CBN in October 1999, he will find it extremely difficult to explain this figure. N7B is not the kind of money small boys play around with, we believe this is not even the end of the matter” a dependable source told us last week.
Sources disclosed that this is one story that is being guided carefully until a final report is arrived at.
“We won’t want an innocent man crucified, so we are being careful, the man is still innocent until otherwise proven,” this was a response we got from a source in the bank, who pleaded anonymity.