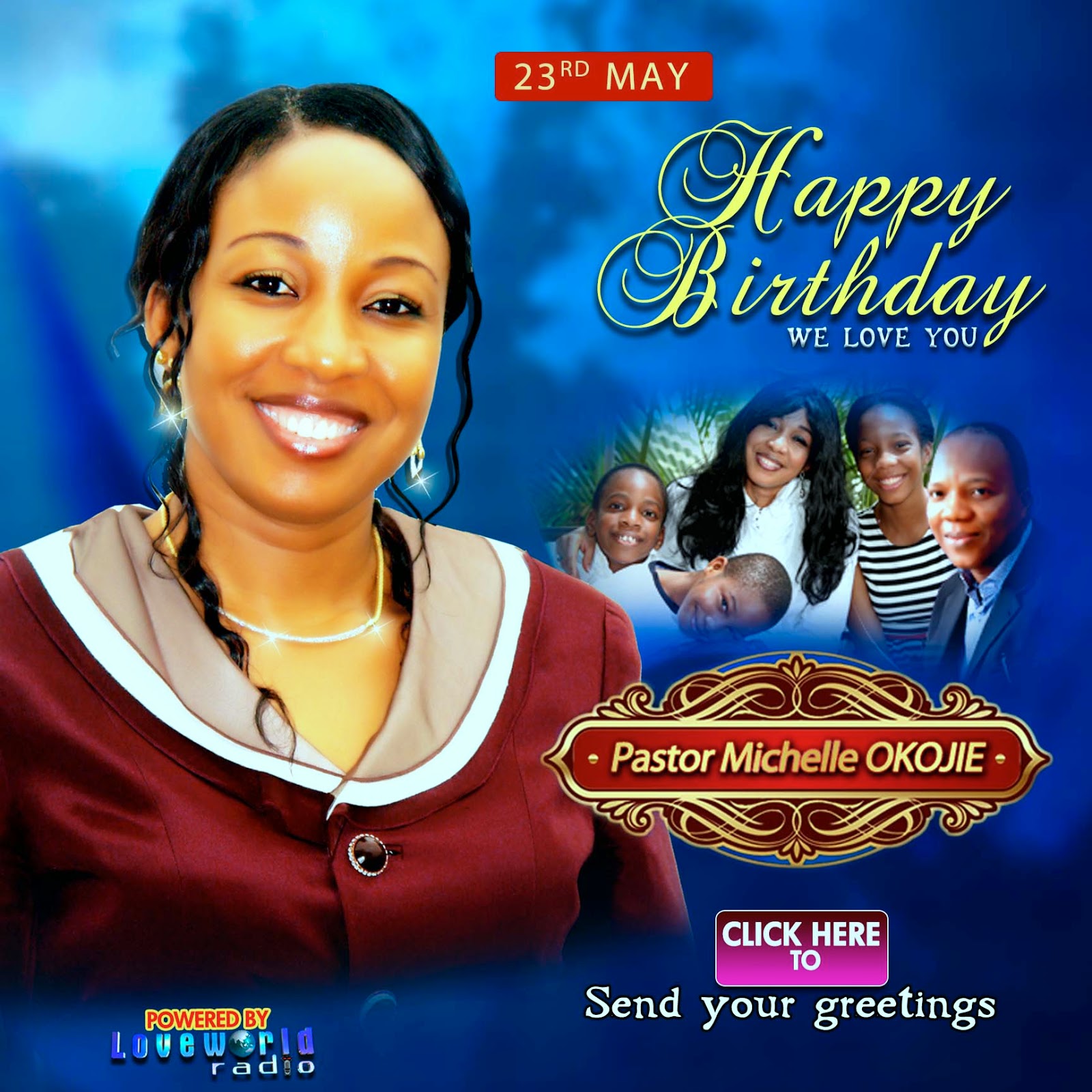 He cited Romans 16: 17-20 and Titus 3:10 warning all members to stay away from Miss Okojie and avoid taking counsel from her.

The once beloved woman of God has become an outcast from her church.

Check out her photos below: 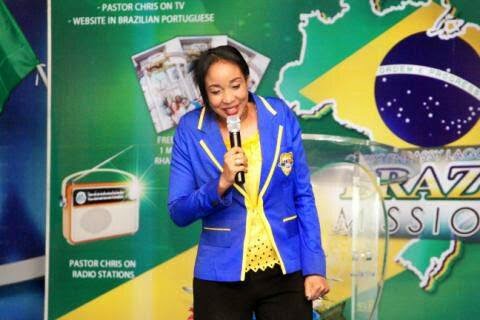 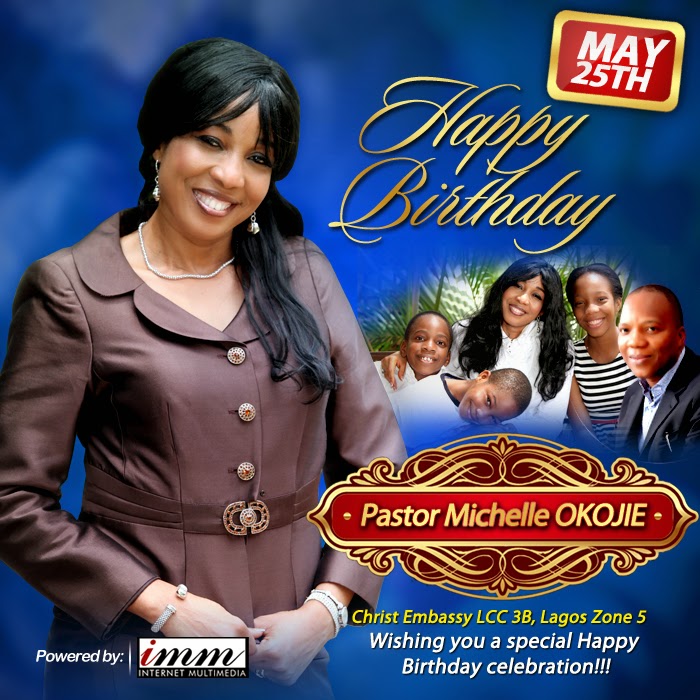 Below is a statement read openly during Sunday Service by Ray Okocha, CEC Secretary General to disgrace her:

“It has come to our attention that Pastor Michelle Okojie has been visiting church members in private and slandering the ministry, engaging in subversive activities that are against the scriptures.”

“The church is not a social club where you can walk in and walk out at will and live disorderly. Pastor Michelle is hereby suspended from the fellowship.

Avoid her. Do not fellowship with her. Do not try to counsel her or receive counsel from her.

All you can do is direct her to her pastor. Do not be a partaker of another man’s sin.”

Pastor Chris Oyakhilome who is now in South Africa conducted the service via a telecast from his base in Pretoria, South Africa.

Pastor Michelle was accused of Blasphemy because she allegedly spoke against the divorce drama going on in the church and moved against the new policy banning couples from worshipping together.

Some sources in the church who opposed her sack said no confirmation was received before they fired her.

Pastor Chris said she blasphemed by speaking against his divorce.

Blasphemy is supposed to mean speaking out against God and not against mere men. The founder of Christ Embassy Church, Pastor Chris Oyakhilome has given it a new meaning.

With due respect to your sir, Blasphemy is speaking against God and not man. This woman did not blaspheme since you are a mortal man and not God.

Her close friends in the ministry who wrote me few hours ago said some people in the ministry ganged up against her when she moved against the new policy banning husband and wives from worshiping in the same branch of the church.

Her friends said she didn’t discuss Christ Embassy divorce with anybody.