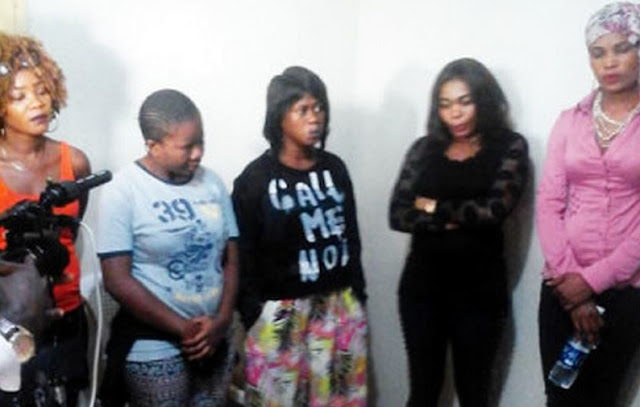 The Italian police said today that 7 suspected human traffickers who allegedly lured several Nigerian women to Italy and forced them into prostitution using voodoo rituals have been arrested.

According to Police investigation, the suspects arrested in Nuoro, central eastern Sardina Italy allegedly performed a form of ritual to force the women to swear to repay the cost of their trip to Italy. 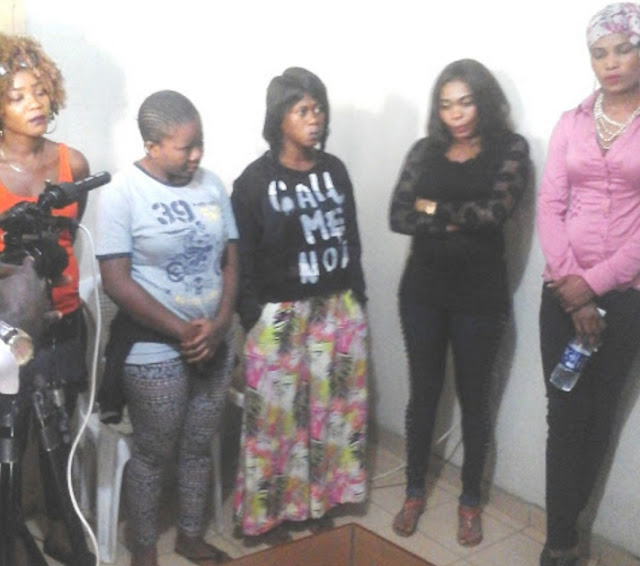 Police said the traffickers usually help the women escape from immigration detention centers where they are taken to Turin city in Northern Italy for prostitution.