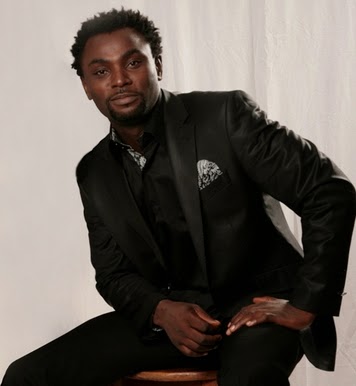 March 28, 2015 – 8 Reasons Why The Corrupt Candidate Will Win Nigerian 2015 Presidential Election By Etcetera

Call me whatever you want after seeing my headline, but I very well know that within you, there is an awareness that the corrupt candidate will win in today’s election, not the candidate who lives by said morals. I have eight reasons for saying so.

Mark my words here, whoever wins today’s election, corruption remains the same. Our national food is bribe and we really enjoy eating it.