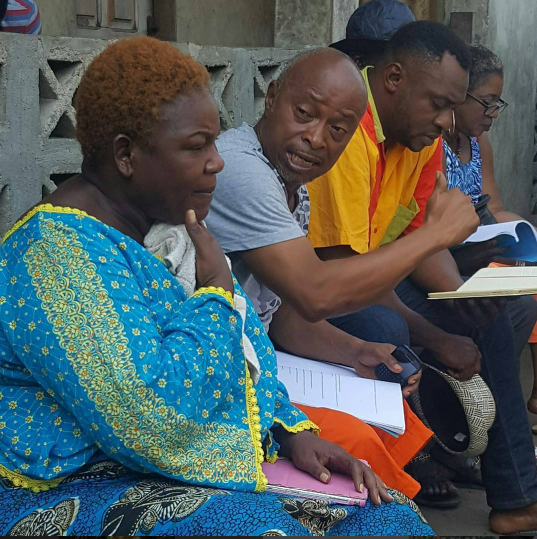 Coming soon to cinemas near you is a new comedy drama that would set you laughing all through it entire viewing.

“A Million Baby” was shot by Jeleel Adegbite and directed by Sunshine Olawore under the stables of Just Distinguish Productions. It was produced by Moradeke Adegboyega and Olakunle Oni.

Get ready to be entertained as it premieres in the cinema nearest to you.

Synopsis.
Janet (Moradeke Adegboyega) is a comfortable family woman who loves to give and help the needy. A simple mechanical issues lands her in the company of Morufu (Odunlade), Mama Oyinye (Ada Ameh) and Johnny (Tony Akposhere). However, Janet fails victim of her goodwill. Get ready for a hilarious episode in “A Million Baby”.

See behind the scenes pictures below …. 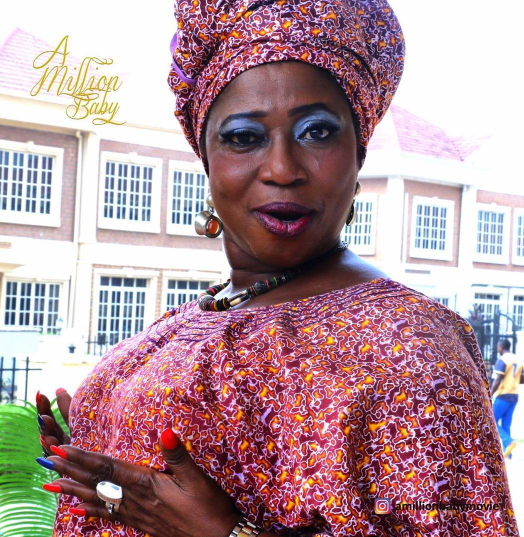 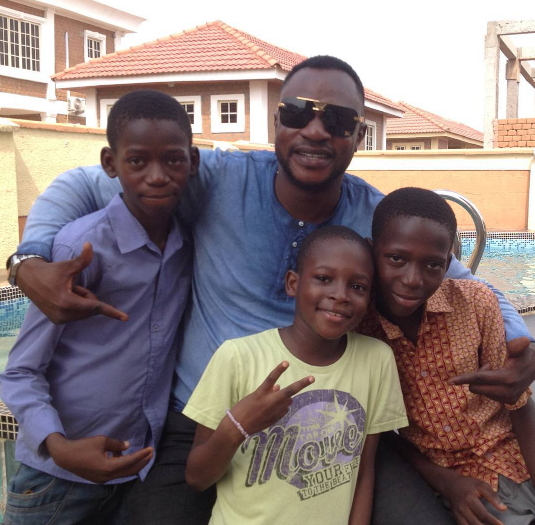 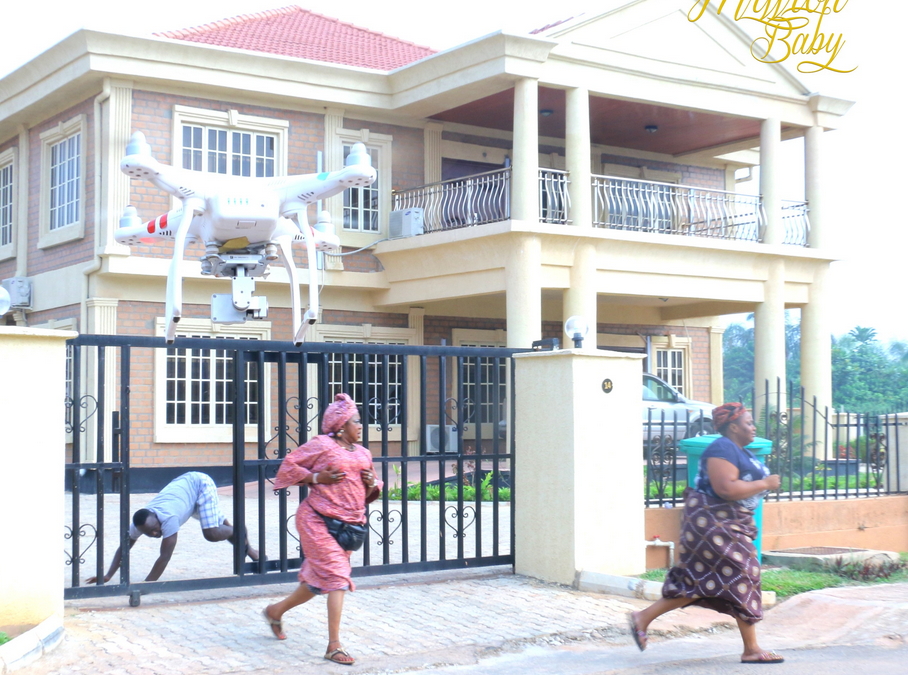 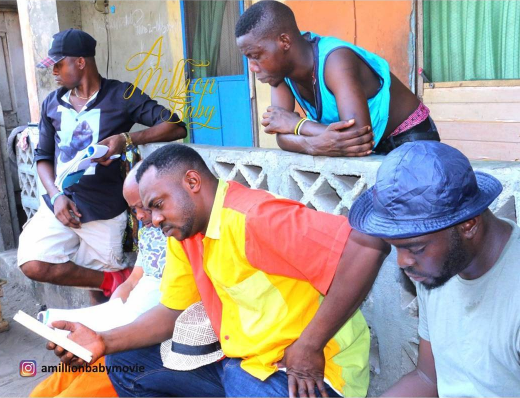 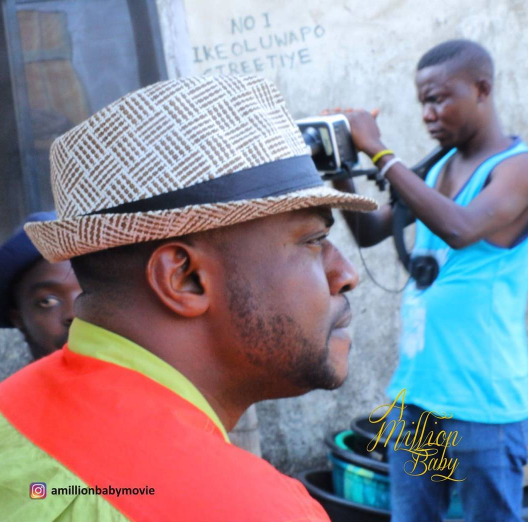 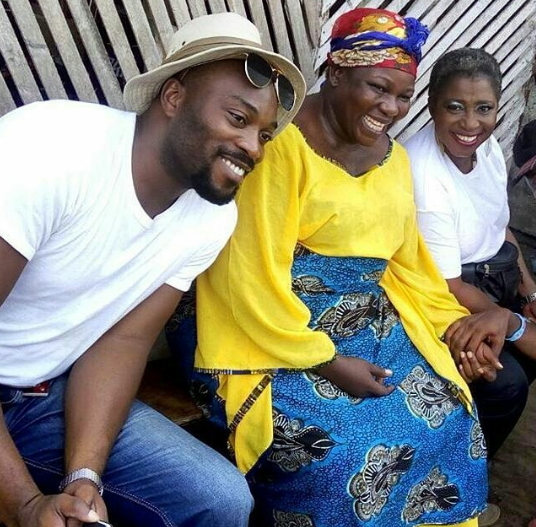 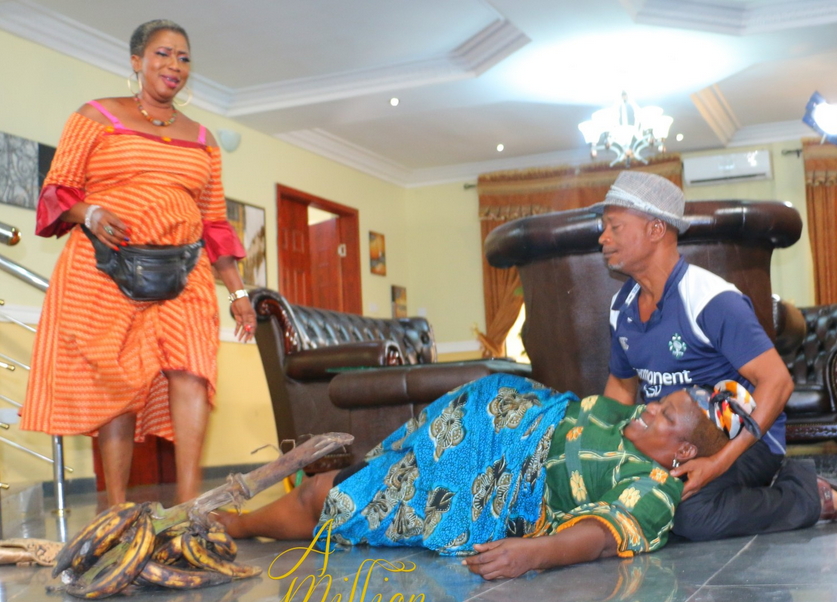 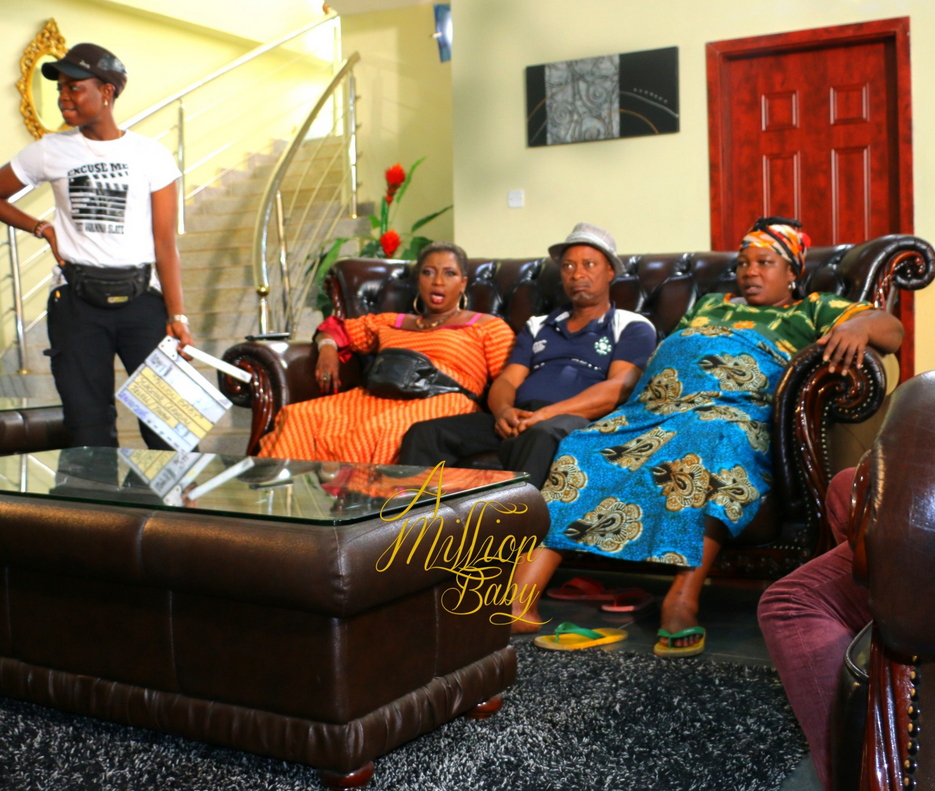 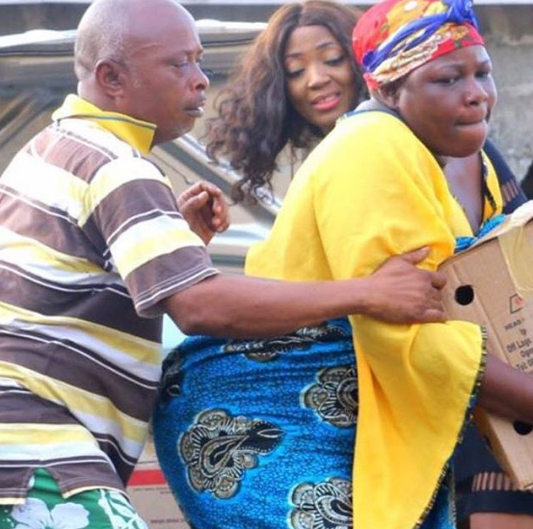 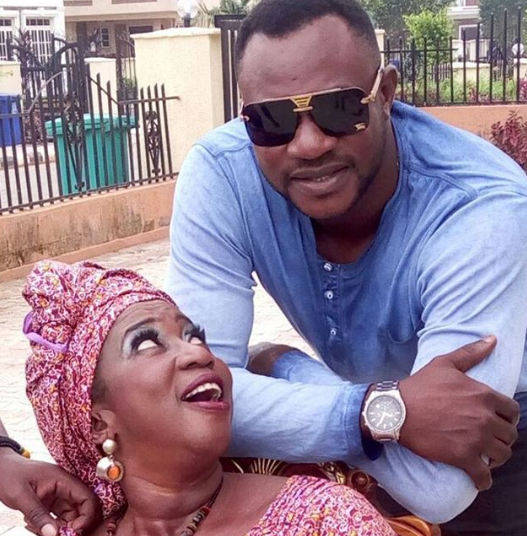 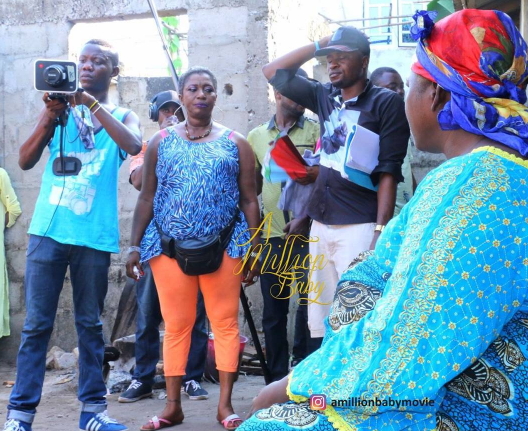 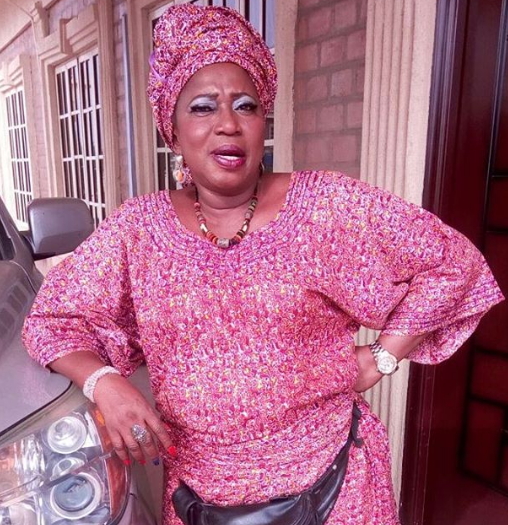 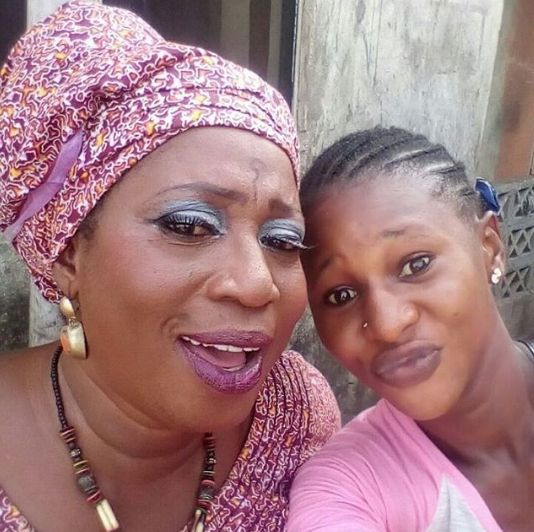 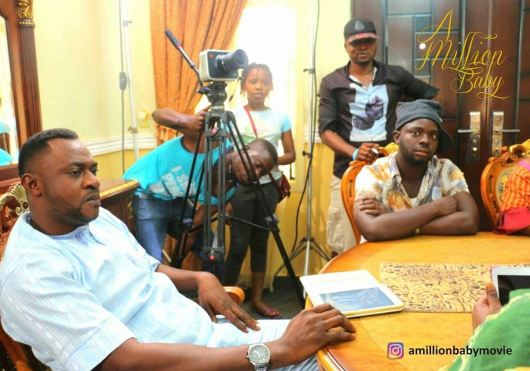 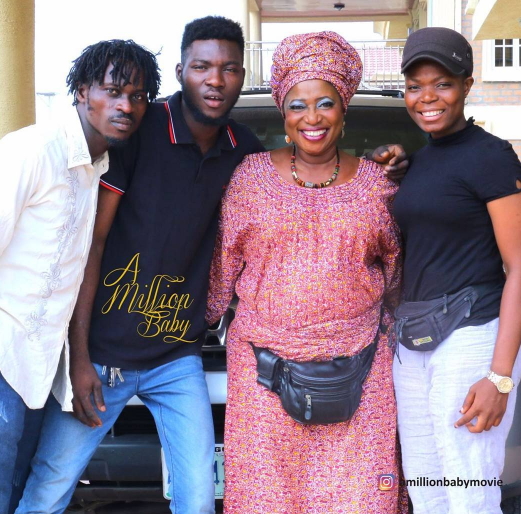 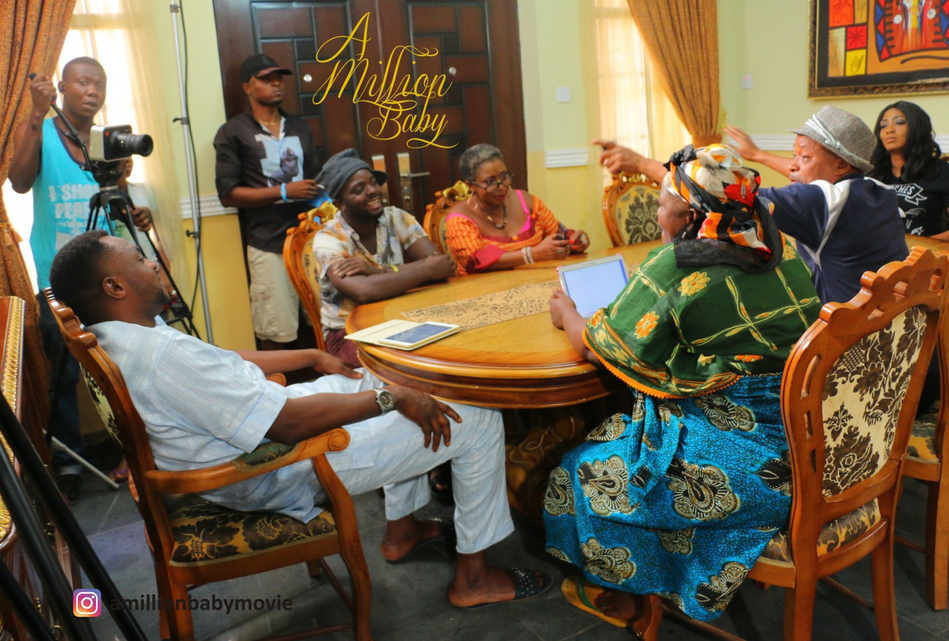 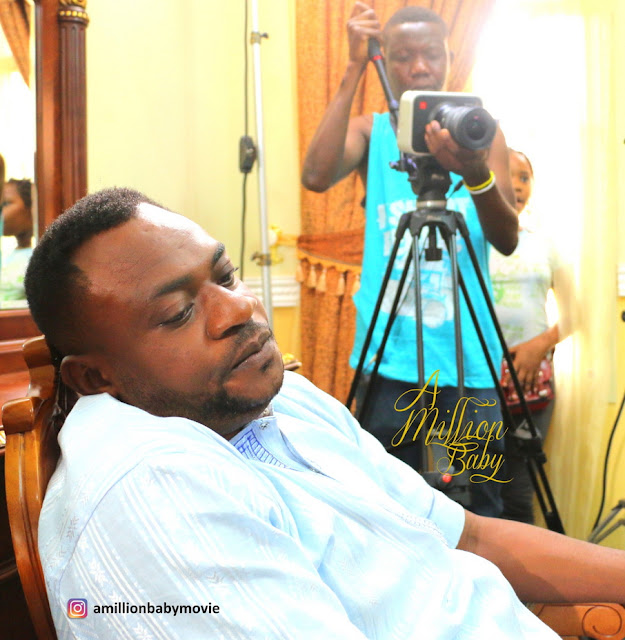 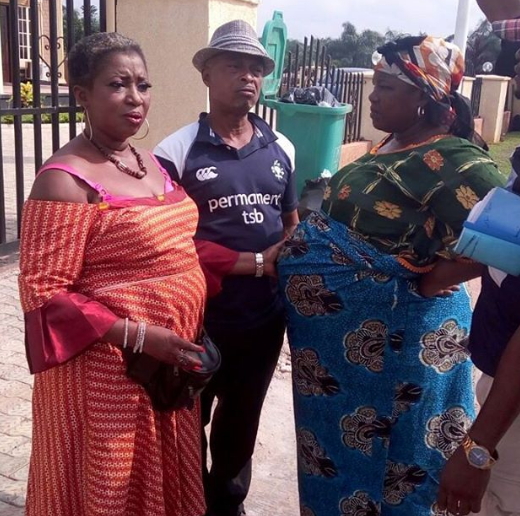