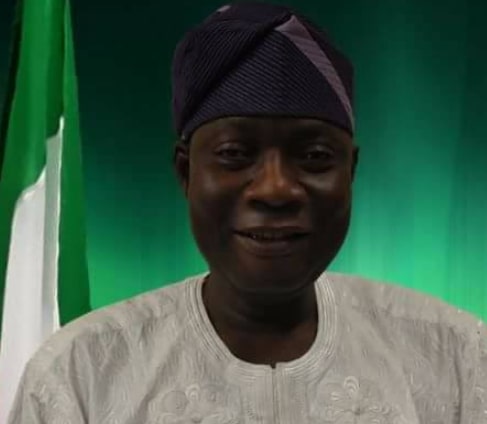 He passed away on Saturday at a private hospital in Lagos after a brief battle with a disease doctors couldn’t diagnose.

According to insiders, Ayeola was killed on the spiritual altar months after he clinched the APC ticket to seek a third term in the Green Chamber in 2019.

A source said the deceased experienced constant body pain and growth in several parts of his body a week before he died.

“Doctors couldn’t give him a clear diagnosis so they don’t know how to treat him” – the source said.

Sadly, he breathe his last breath on Saturday after all efforts to get him better proved abortive.

Another source said his family members believed he was killed by spiritual attack.

Until his demise, he was representing APC-Ibeju Lekki Federal Constituency.

Erich Stelzer Dead: YouTuber Tased To Death By Police For Stabbing Tinder Date
Atiku Only Interest In Nigeria Is Election, His Frequent Trips To Dubai Is A Minus – Concerned PDP Politician