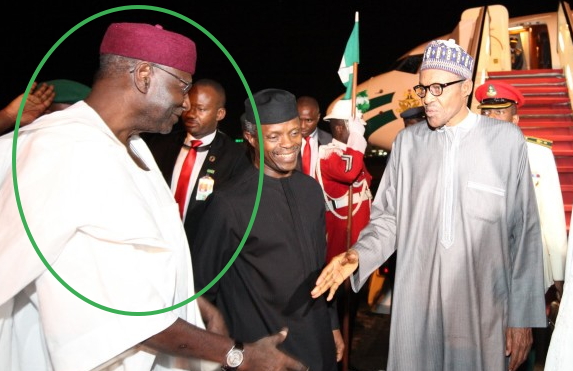 According to Presidency sources, Kyari has been absent in Aso Rock for a while now due to his secret battle with type 2 diabetes.

His prolonged absence from the Presidential villa was attributed to suspension however, Presidency sources disclosed that Kyari is yet to return to Nigeria weeks after he was airlifted to the United Kingdom for treatment. 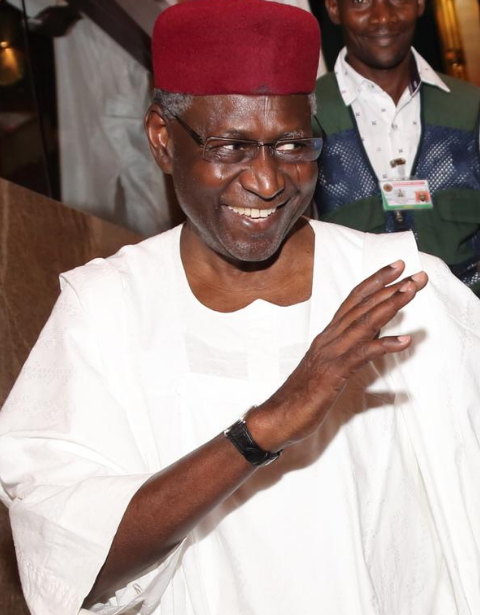 According to a Presidency source who confirmed his condition last night, Abba Kyari health worsened when former Minister Bagudu Hirse was kidnapped from Daura’s residence in Kaduna.

The source said since that encounter Alhaji Kyari hasn’t been the same because he was in the same area when the kidnappers struck.

All his security details reportedly fled but he was lucky to have been escorted back to Abuja by a dedicated police escort who refused to flee.

He was almost unconscious when he was rushed to London. Kyari is currently in stable condition.

No words yet on when he is expected to return back to Nigeria.