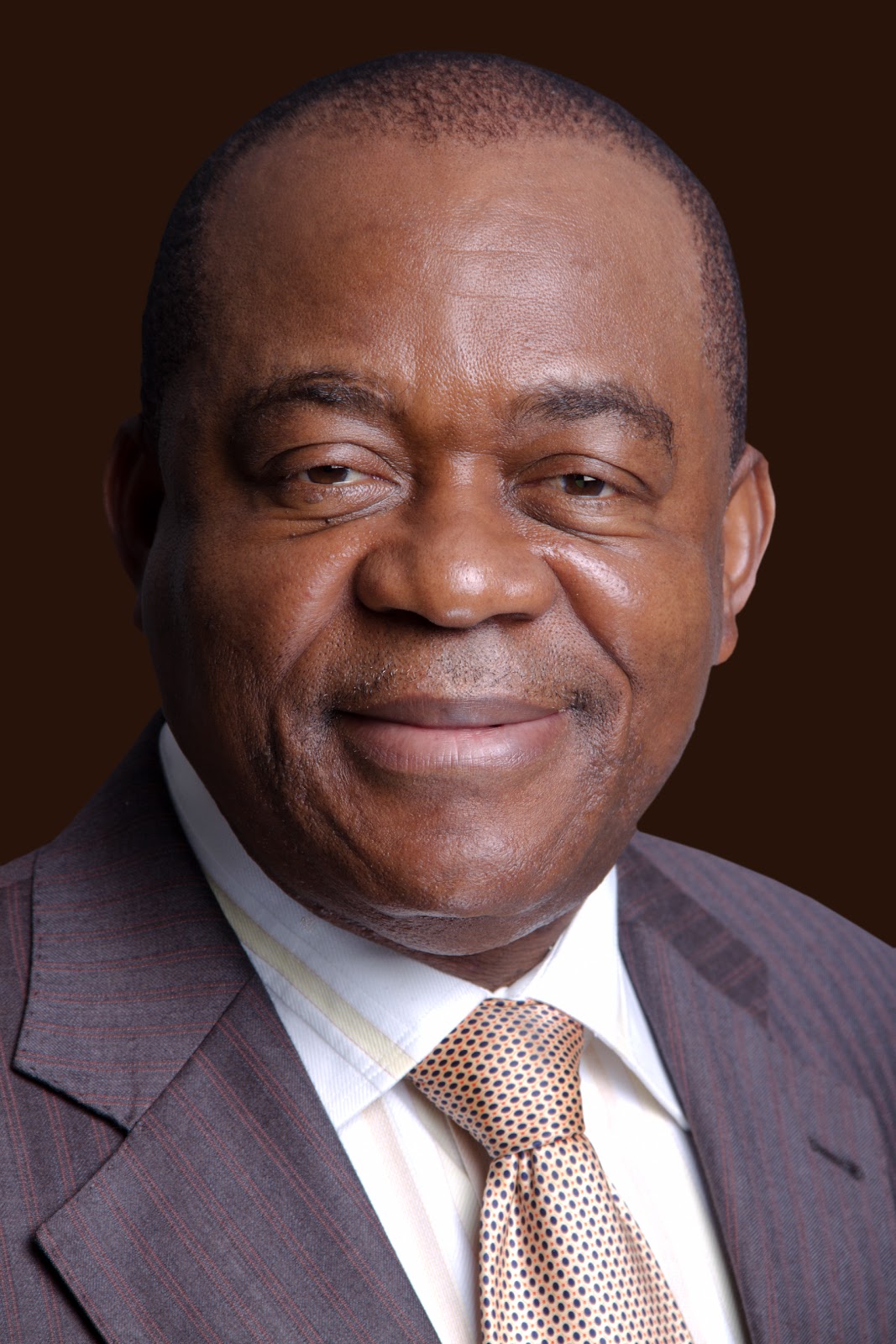 There are many sides to the issues plaguing Abia State. I read in a national paper where it was credited that ex-President Olusegun Obasanjo told Governor Theodore Orji thus: “If you could betray Orji Kalu, then you can betray God.”

My calculation in one angle is that the situation that has stimulated the governor of Abia State, Chief Theodore Orji to the level that every Ogechi, Ola and Miriam is mouthing him is selfishness.

I say this because we had expected the governor to change the challenges of the cities in Abia State but he chooses to, as they would say, propaganda.

The same was the fate of Chief Ikedi Ohakim when he was governor of Imo State. In what was known as accusations and counter accusations, the young party that was formed by Chief Orji Kalu, which was barely six months to the 2007 elections, won two states of Abia and Imo states at the 2007 elections, respectively.

Selfishness made the states of Imo and Abia to leave the party. But while Ohakim has gone back to reconcile with Kalu and beg for forgiveness, the person of Gov. Orji is still swimming in the ocean of growing think-skin and over self conceit.

The embarrassment done Gov. Orji recently, published in a newspaper like The Sun, page 7, of its September 1, 2014, edition entitled, “Abia Stinks, Says billionaire Arthur Eze”, would have been spared the governor if he was working in truth and spirit to elevate the status of the state.

If there is commensurate development in Abia State with the hype in the media, Eze probably would not have said that Abia is stink­ing. According to him: Right from Abia Tower Umuahia (on the Enugu Port Harcourt Expressway), the rot hits you. Abia State is now the dirtiest in the coun­try. (There is) garbage everywhere, along with bad roads.

He continued that the people are really suffering, and you see it in their faces. He asked, are there no elders in Abia again? If so, what are they doing? What are the Senators, the members of the House of Representatives and other elected people doing? Nothing! Please, write to President Goodluck Jonathan, and let him come to your help.

Like the proverbial Igbo grass-cuter that must be reminded before it bites, our ears are being deafened with the call by the Abia State government since Eze made that comment, that it is partnering with the federal government on how to take care of the rot that has become of Abia, a situation that the governor and his agents had for years denied, therefore misinforming the unsuspecting people that the state was working and had developed beyond recognition.

[About the author: Prof. Nnamdi Okafo writes from Umuahia]