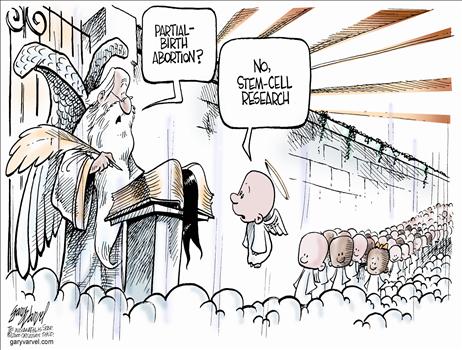 A South African self-acclaimed Rastafarian Prophet has shared a vision that may shock women who have aborted in the past or those considering abortion.

The 50-year-old Prophet simply identified as Alpheus said Holy Spirit showed him a vision where he saw aborted babies locked out of heaven.

Alpheus said babies aborted by their mothers on earth were not permitted to enter heaven’s gate until they are named. 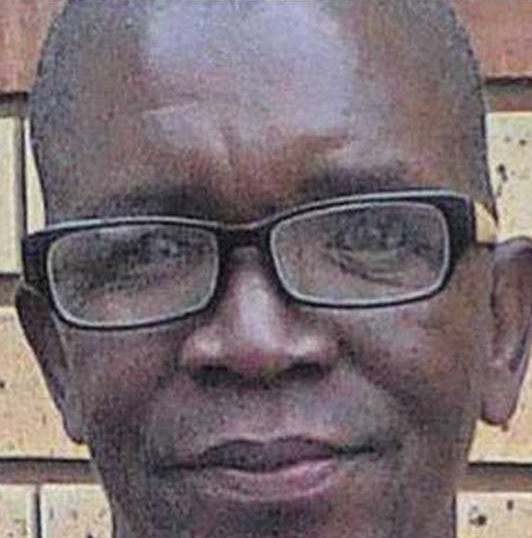 “I was in a deep sleep when the revelation came to me. When I woke up, I knew aborted babies were waiting outside heaven to be given names,” .“A big sign appeared with the words ‘no entry without names’. I then saw young and old faces looking sad. “A loud voice told me all the people I had seen were waiting for their parents to give them names. They had been aborted before they were born,”.

He said a voice ordered him to warn women against abortion.