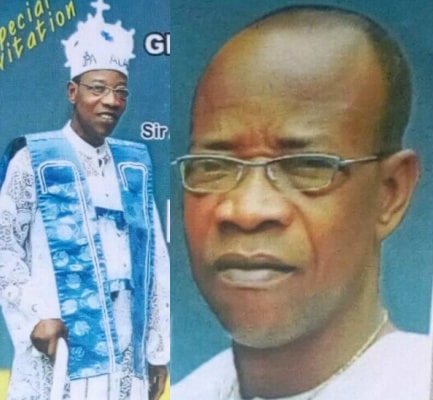 Dr Solomon Oni Opaalade, a pastor in Osogbo, Osun state has been remanded in prison after stealing turkeys and a goat and threatening the owner with charms.

He was arraigned at a magistrates’ court on Monday.

The Principal State Counsel from the State Ministry of Justice, Mr. Adekunle Adeniyi told the court that the pastor stole nine turkeys valued at N270,000 and a goat valued at N18,000 belonging to one Mr. Oluwasegun Hammed.

Opaalade was said to have committed the offence at Baruwa area in Osogbo.

According to the State Counse, Opaalade used charms to threaten Hammed in a manner that could cause breach of peace.

The pastor pleaded not guilty. 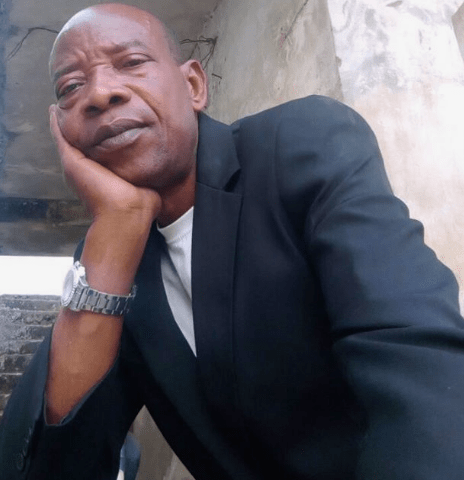 However, the magistrate Mrs. Adijat Oloyede declined the bail request by his lawyer and ordered that he should be remanded in Ilesha Correctional Center till 12th of December. –Daily Trust

Adesanya Prince, Nigerian Wanted In US For Promoting Child Pornography Appeals Extradition From Canada To US
1 Killed, 6 Injured In Ghastly Crash On Lagos Ibadan Expressway