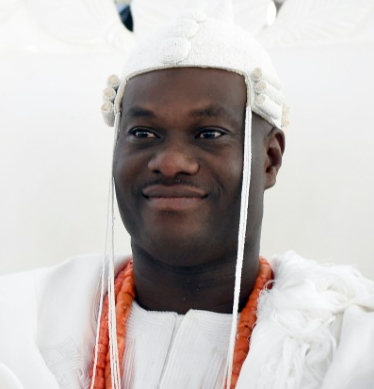 The bride price of Sonia Itohan aka Wuraola Otiti has been paid by the Ooni of Ife.

According to family sources, the king paid N25 dowry yesterday in Benin Edo state as he officially take Sonia as his lovely wedded wife.

Ogunwusi’s father represented him at the royal traditional wedding ceremony that shook the whole of Benin city yesterday.

At about 12:30pm, Sonia was made to sit on the lap of Ogunwusi’s father after 7 counts according to the traditional marriage rites of the Southern Benin people.

Prominent faces at the Royal wedding ceremony include Chief John Ihama, the Ihama of Benin Kingdom, High Chief J.A Awe, the Arade of Ife, Gabriel Igbinedion, Lawarikan of Apoje Kingdom, Oba Ademola Ademiluyi and many others.

Although journalists were barred from taking photos of the controversial bride, guests and family members managed to take some photos that later leaked on the social media.

Here are all the photos from the ceremony 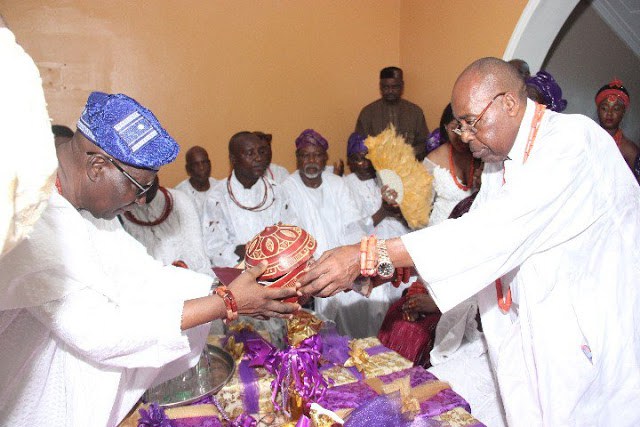 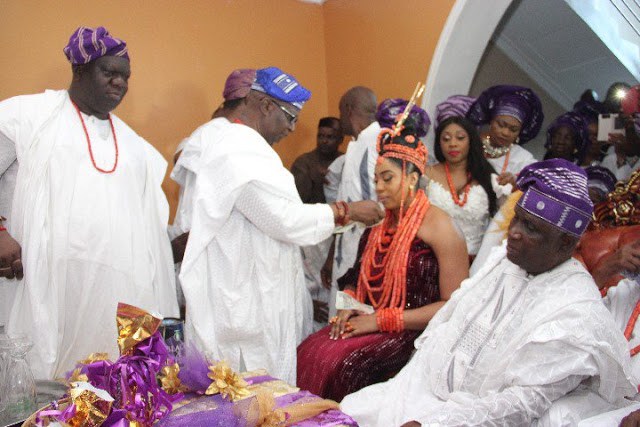 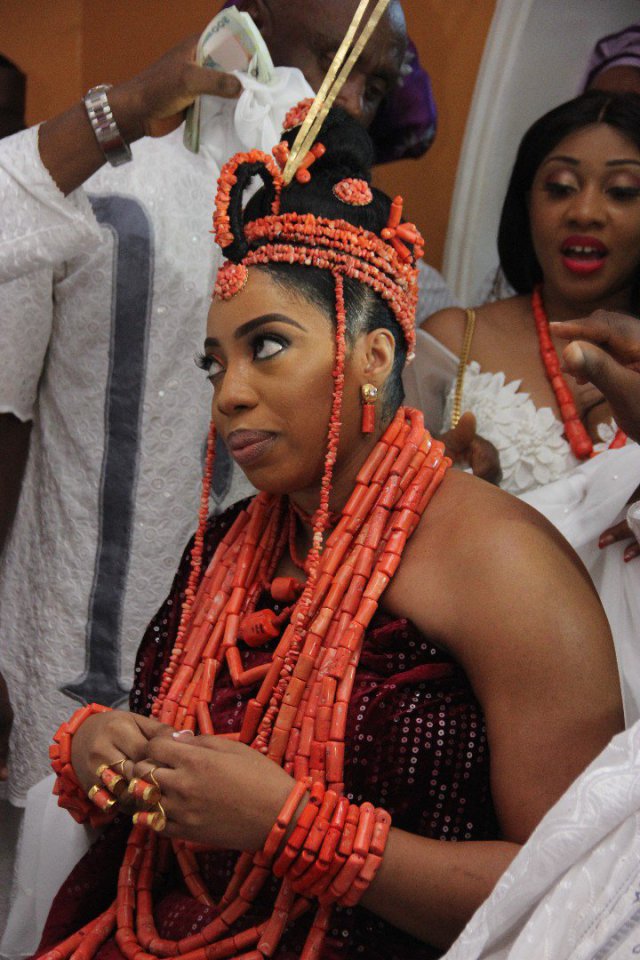 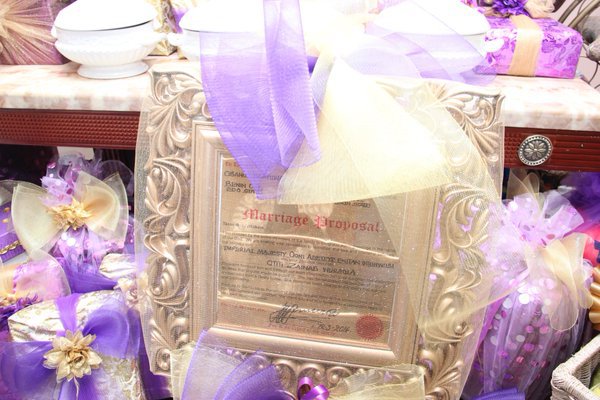 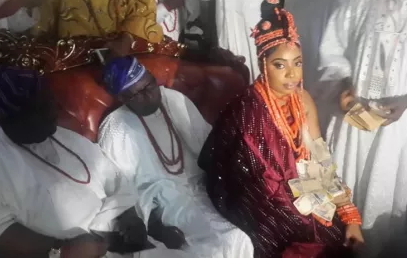 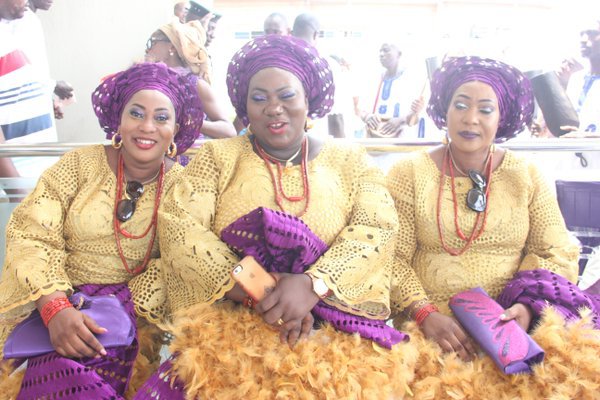 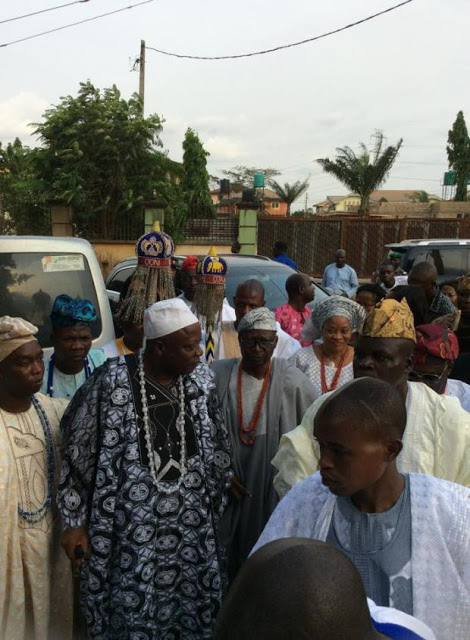 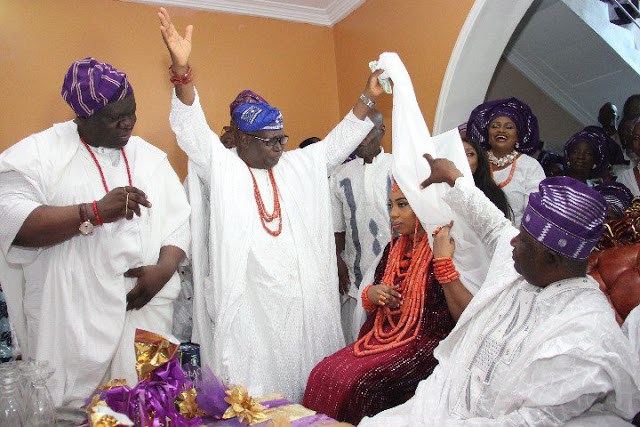 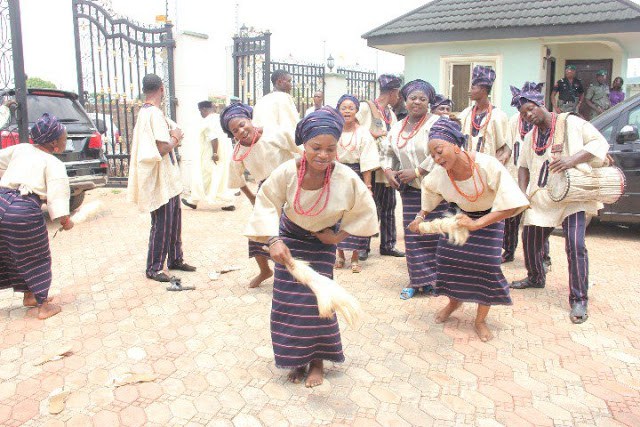 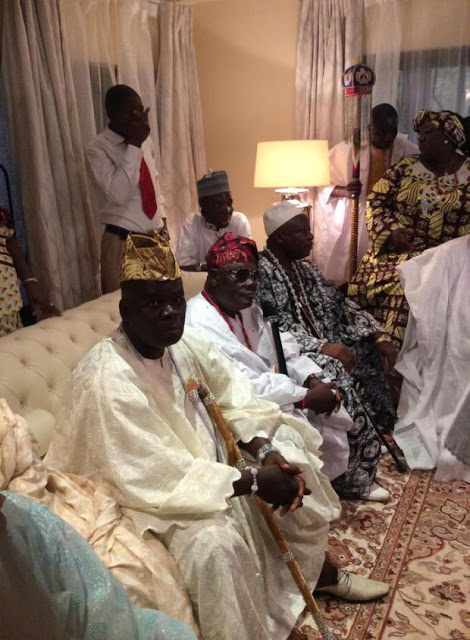 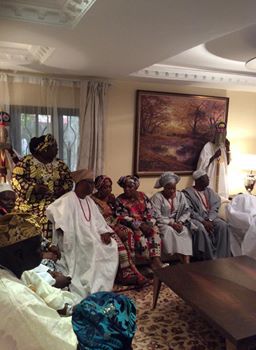 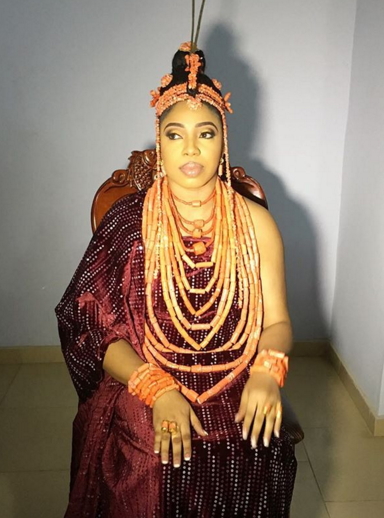 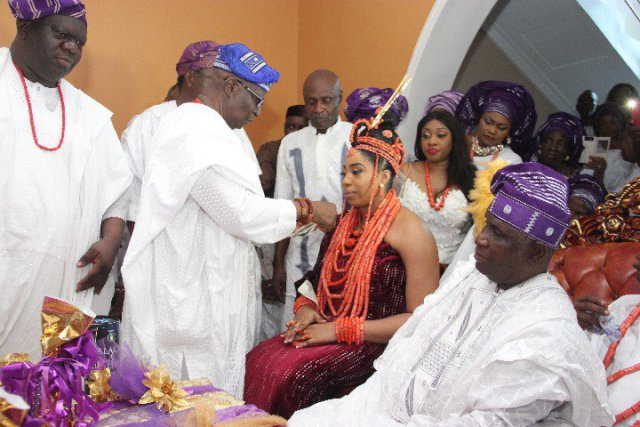 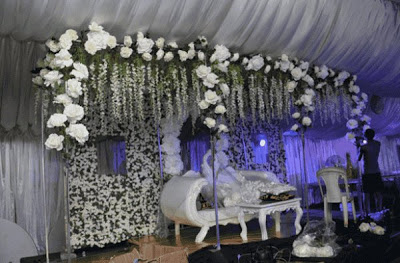 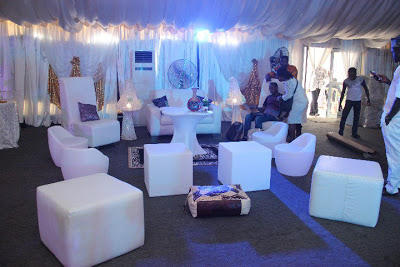 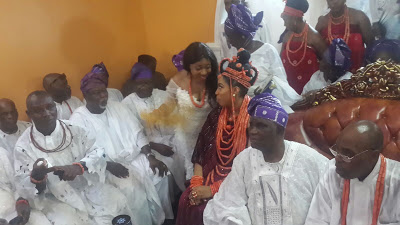 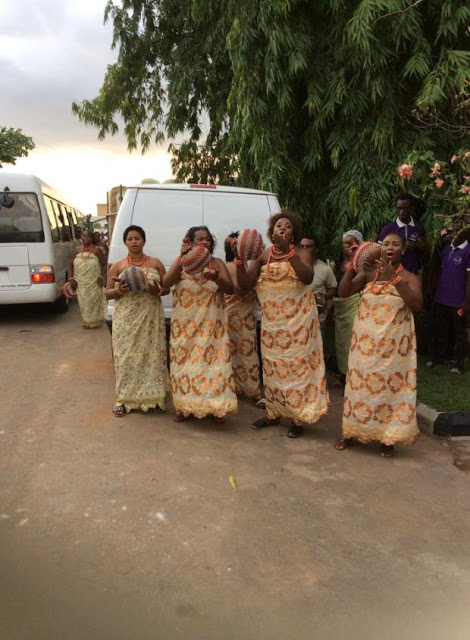 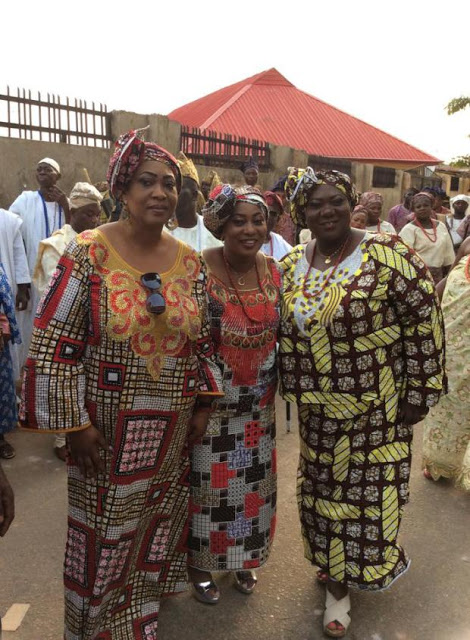 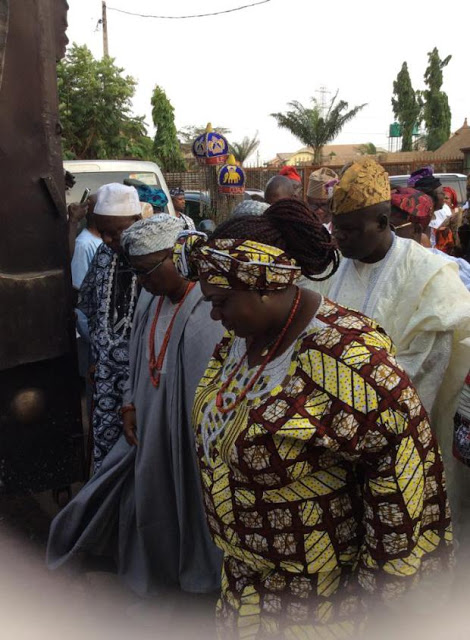