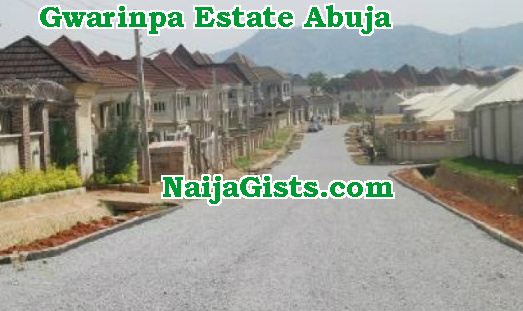 The Area Court judge, Alhaji, Abubakar Sadiq, sentenced Ahmed after he pleaded guilty to a one-count charge and begged for leniency.

“Temper justice with mercy, I am sorry for the crime,” Ahmed, who resides at Gwarimpa estate, Abuja, begged.

The judge, however, gave the convict an option to pay N10, 000 as fine, and warned him to desist from committing crimes.

He said that the warning became necessary to serve as deterrent to other would be offenders.
Sadiq also ordered him to pay N20,000 to the nominal complainant.

The Prosecutor, Zannah Dalhatu, had told the court that Chukwubike Chukwudi of Works and Housing Estate, Gwarimpa, reported the matter to the Gwarimpa Police Station on Oct. 18.
Dalhatu said the complainant said that the convict approached Chukwudi with a broken bottle along works and housing Gwarimpa Estate.

He said as a result of the conflict, Chukwudi sustained deep cut on his head and right hand finger.
The prosecutor also told the court that complainant was rushed to the Gwarimpa General Hospital where he spent N50,000 for medical treatment.

He said Ahmed confessed to have committed the crime during police investigation.
He said the offence contravened Section 247 of the Penal Code.