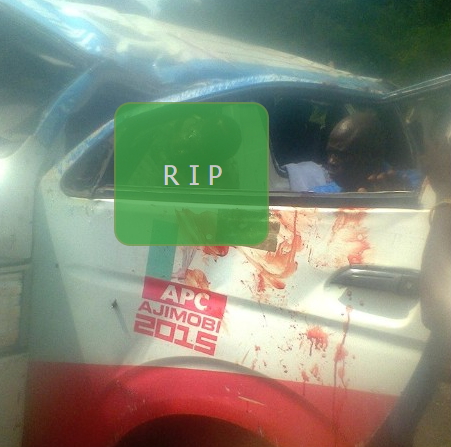 In the tragic crash that happened at Sabo market in Fiditi town, a Good Samaritan who came out of his car to rescue the injured victims was crushed to death by another bus which suffered brake failure.

The driver of the above APC campaign bus simply identified as Tommy is the Personal Assistant to Oyo State Agriculture Commissioner. 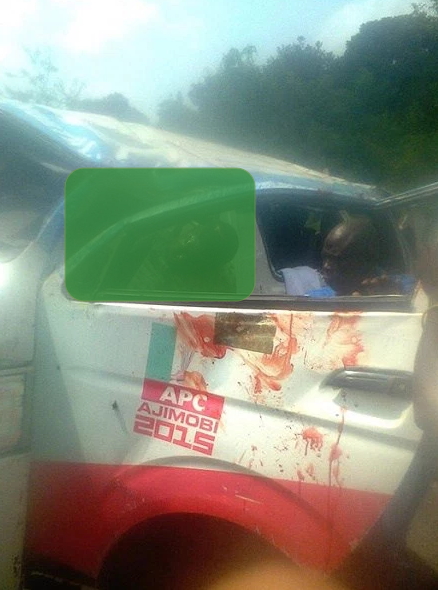 The deceased were on their way to a church service in Ibadan when the tragedy struck.

The above vehicle belongs to Ogbomoso North Local Government Area of Oyo State.