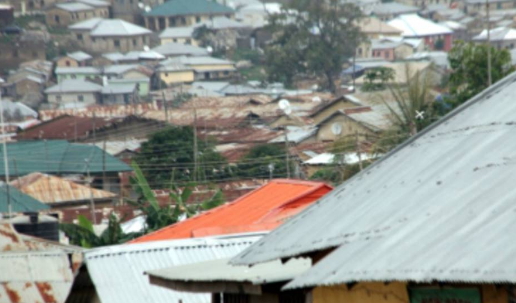 Oct 23, 2016 – I Murdered My Daughter & Wife To Enable Me To Survive In Life – Abuja Farmer Tells Police

Dominic Iyayi Ogar, a 40-year-old small scale farmer who murdered his 27-year-old wife, Ornago and only daughter, Blessing on the 8th of October and dropped their corpses at a nursery school in the area has confessed to police.

The deceased claimed he suddenly woke up on the 8th of October 2016, took a knife and stabbed his family members to death while they were sleeping and later dropped their bodies in a school in the area. 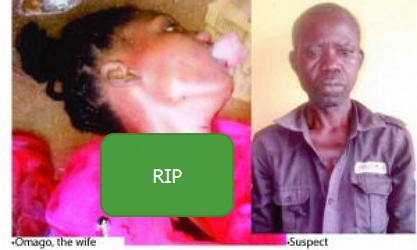 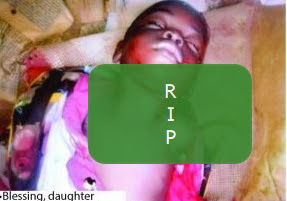 He was arrested 3 days later (October 11 precisely) on his farm in Mpape.

This is what a neighbour who reported the dastardly act to police said: