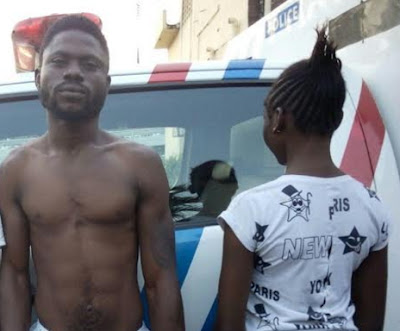 RRS Operatives have arrested a tricycle operator, popularly called, “Keke Marwa”, for allegedly abducting a 15-year old girl and turning her to a sex slave.

The suspect, Dada Azeez, 28, had abducted Kabirat on October 5 while on errand for her aunt in Agege area before the RRS operatives rescued her on October 21th, 2016 from his den in the same Agege area of the state.

The alleged abduction of the girl was disclosed by her sister, Mrs Gbemisola, who disclosed that the girl was abducted with a sum of N58,000 meant for her thrift contribution. 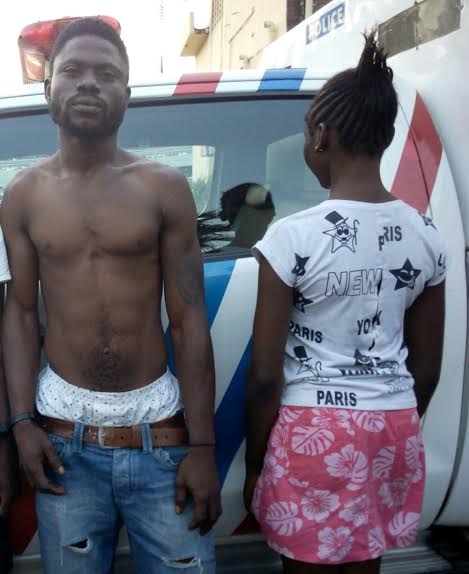 The suspect, after weeks of lodging in several locations to evade arrest, was eventually nabbed by the operatives at his residence at 7, Oseni Street, Danjuma Cinema area, Agege with the girl in his one room apartment.

Confessing to the crime, the suspect disclosed that he wooed the girl when she was 14 years old at her sister’ shop in Agege.

The victim who has been confirmed pregnant is now in the custody of her aunt.

Bayelsa: Father Who Used Electric Heater To Torture Daughter For Bed Wetting Arrested
Abuja Farmer To Police: I Killed My Daughter & Wife To Enable Me To Survive In Life