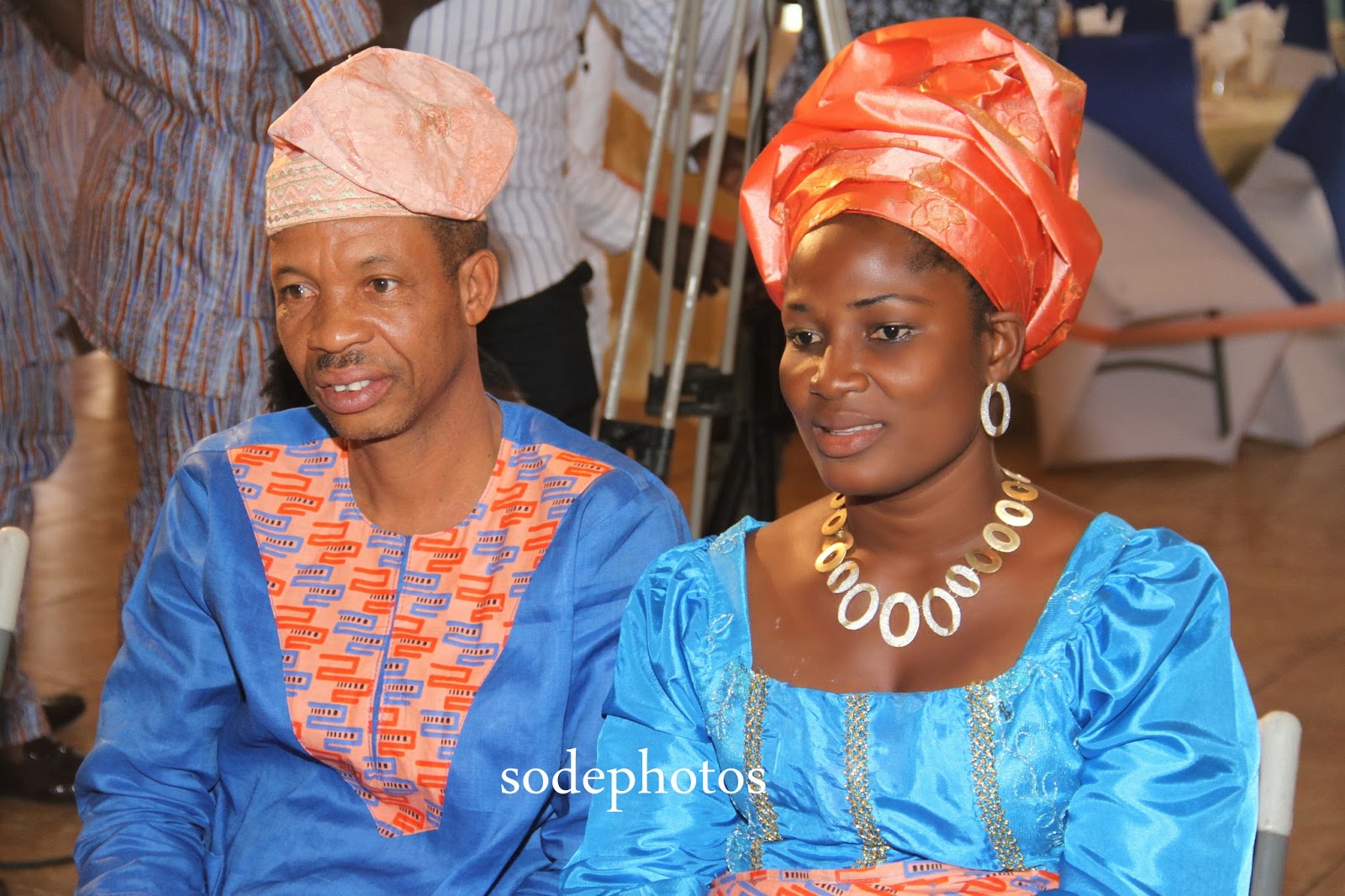 Comic actor Hafiz Oyetoro who recently lost some of his belongings to a fire outbreak at his office in Adeniran Ogunsanya College of Education has debunked rumour that the fire outbreak was caused by a spiritual attack.

Saka said:“I don’t believe it has to do with spiritual attack. I was not the only person affected by the incident. Offices of eight lecturers were burnt by the fire. I don’t think anything should be attached to it. That is life; life is full of challenges. You don’t dwell on bad occurrences. As far as I am concerned, it has happened and there is nothing anybody can do about it. I only pray that God gives me the courage to go ahead and I am willing to go ahead. I thank God that no life went with it. My family is intact. The only thing is that I lost some property to the fire. I take it as one of the distractions of life.”