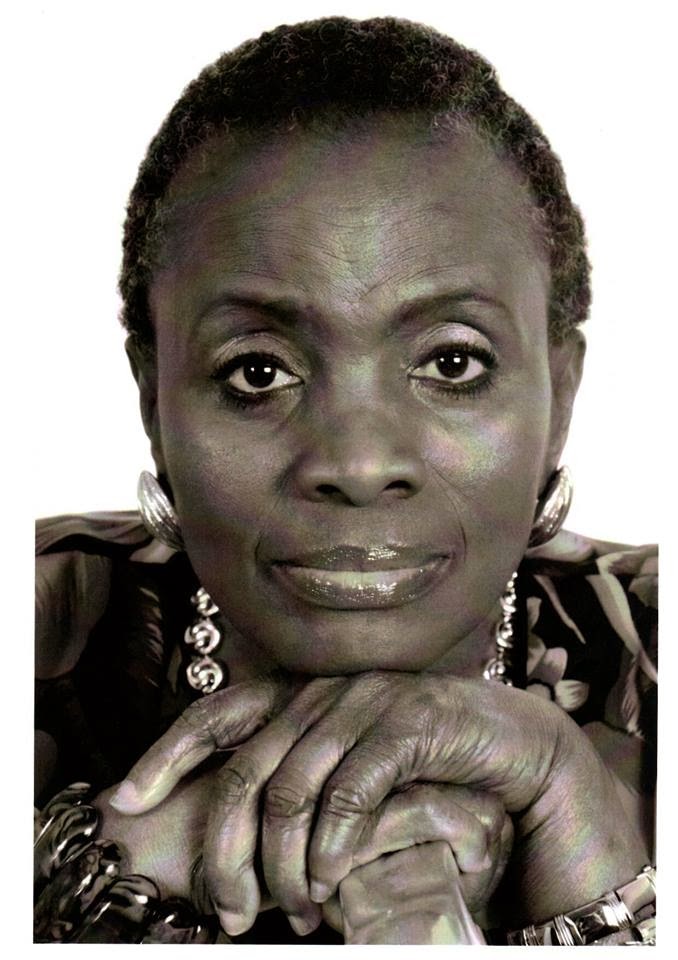 According to reports, the mother of two said though many Yoruba movie producers had approached her, she turned down the offers on the grounds of poor scripting.

She said: “Can you imagine me featuring in a film in which I have to go to ‘Babalawo’ (herbalist) because a woman is childless and after consultation, it was discovered that the mother-in-law is behind it? I won’t feature in such a film propagating witchcraft in this 21st century. There are witches abroad, but those people are manufacturing aircraft flying people around the world, and they go to the moon.”

The acclaimed actress, who also featured in Tunde Kelani’s new movie, Dazzling Mirage, contemplated acting as a full-time profession after being spotted at the Royal court Theatre London in 1967. Thereafter, she launched into an intensive training programme in singing, dance, voice production and acting technique at the City Literary Institute, the Actors Forum, the Dance Centre and the Guildhall School of Music and Drama between 1968 and 1974.

After her stage career resumed in 1971 at the Bublin Theatre Festival with her appearance in Conor Cruise O’Brien’s Murderous Angels, Taiwo Ajai Lycett also pursued a stage and television career in the U.K.

Since returning to Nigeria in 1976, Taiwo, who now runs a theatre school in Isolo, Lagos, has appeared in several TV and stage productions.