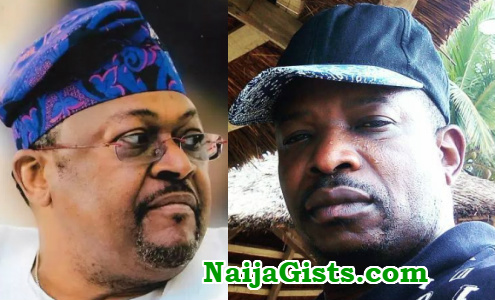 IK Dairo’s son, Paul Play Dairo left the spotlight five year ago when it seems he just started soaring on the wings of the late legendary juju singer.

Rumour soon surfaced in the blogosphere that he had cancer, a story he didn’t refute until years later.

Though he didn’t reveal the nature of his health, he however denied that he had cancer.

In 2015 in an interview he granted after his short visit to Nigeria from South Africa where he’d been receiving treatment, he cleared the air that his health challenge was caused by spiritual attack from the entertainment industry. 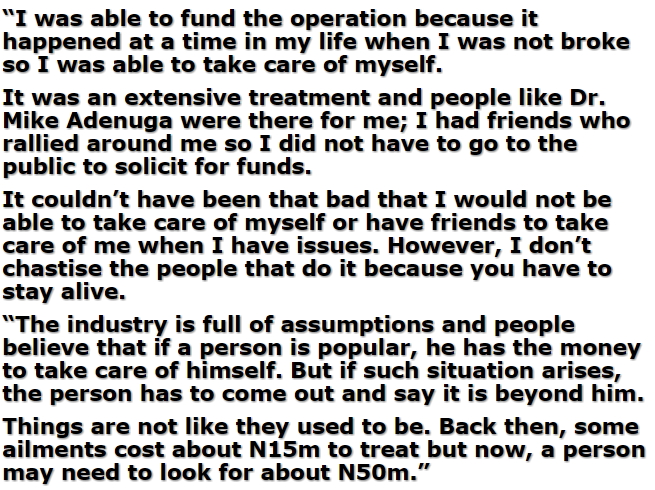