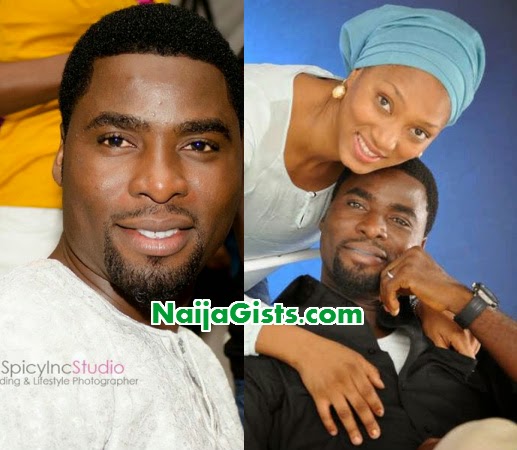 Less than a year after his marriage packed up, Nollywood actor and movie producer Ibrahim Chatta has moved on.

Recall that the actor married a very beautiful lady, identified as Salamat who is the daughter of ex-Kwara Governor Lafiagi in 2013.

Their marriage collapsed in 2014 over domestic abuse allegations brought against him by Salamat.

Fillers in the pacesetter city of Ibadan said the actor has relocated from his rented apartment in Lagos.

Before now, he shuttled between Ibadan and Lagos to spend the weekend with the daughter of a popular society lady.

The secret affair reportedly started while he was still married to his wife. A close source to Mr Chatta alleged that the secret affairs contributed to his marriage crash.

Chatta is currently living with the slim lady at her mansion in New Bodija Estate, Ibadan.