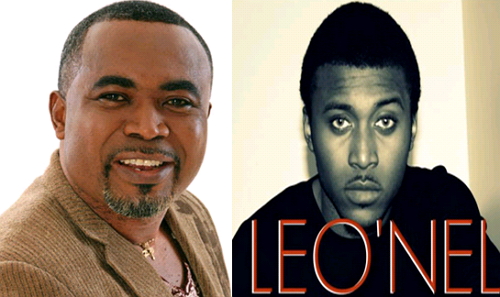 20-year-old Leonel Orji who just finished his studies at the University of Bradford has released his second album titled Leonel Dancia today.

Listen to it below.