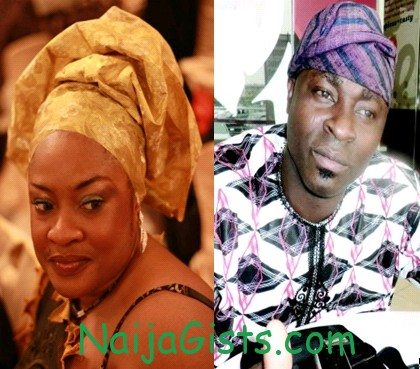 The latest gist in town is that Yoruba actress Foluke Daramola is set to wed again after deserting her husband, one Mr Tunde Shobowale back in 2008. naijagists.com 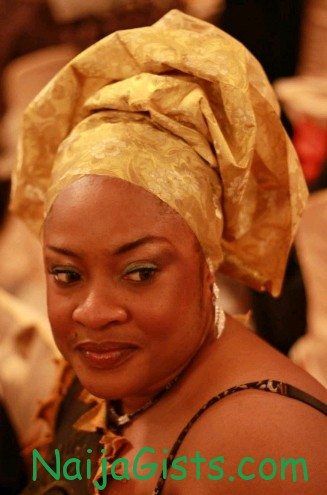 Kayode Salako, a wealthy businessman right activist & politician has confirmed that he is dating Foluke and that the two are set to walk down the aisle soon. 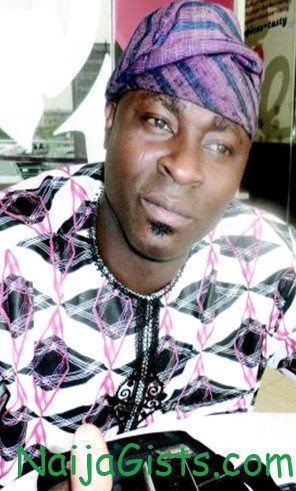 Kayode Salako who was previously married to a female Pastor in Redeemed Christian Church Of God (RCCG) was reported to have left his wife for his new lover without a formal divorce.

Following weeks of denial, Mr Kayode Salako has finally opened up to a soft-sell magazine on his affair with the actress.