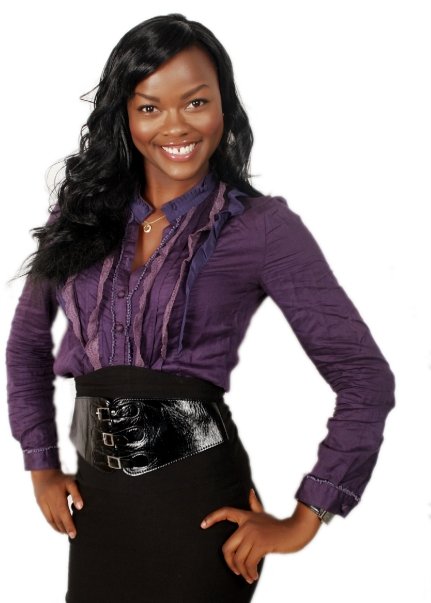 According to a Blackberry announcement she made on Sunday the 12th of May 2013, her car was snatched by some robbers around 9pm at Ogba area of Lagos state.

In the BM message, the robbers tried to stop the vehicle by pointing a gun at his brother’s head. They ordered him to get out of the car and snatched the car.

Kehinde made an official police report on the same day of the robbery.

”My gold Honda accord baby boy car was snatched at gun point around Ogba,lagos.The car has registration number EKY855AL at the time of Theft. If any one notices an abandoned car of a Honda make,kindly call or reach me” – said Kehinde Bankole via BBM