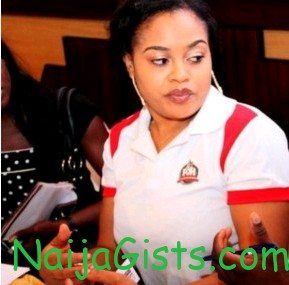 In a press briefing in Owerri Imo State yesterday, Bolanta said Nkiruka’s family ignored police warnings never to negotiate or pay any ransom to her kidnappers.

He further said Nkiru’s family members bargained for her release without prior knowledge of the Imo State Police command.

According to him, the total sum of N7 million had been returned to Nkiru’s family members.

“We gave them back the money, they ignored our warnings and continued secret negotiations with the kidnappers.

“They even went behind us and paid N8 million to the kidnappers,” he said.

Having said all of the above, he reassured Imo State residents that the fleeing kidnappers would be caught.

“Yes we’ve arrested some suspects in connection to this kidnap, and we’ll catch all of them as soon as possible.

“I’m using this medium to reassure the excellent Imo people that police will not rest until all forms of crimes are wiped out from this state.’ – Bolanta said