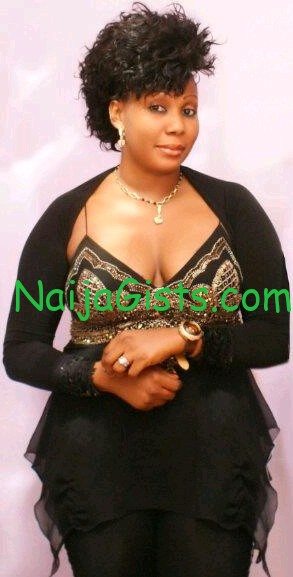 Beautiful Nollywood actress Oby Gold Edozieh who got married to her fiance, Alex O on the 16th of December year 2011 has lost her pregnancy. naijagists.com

The hardworking actress and producer was involved in a bizarre husband-snatching scandal weeks before her secret marriage to Alex O in Nigeria last year.

Without doubt, the actress is going through some tough times right now.

Other Nollywood stars who miscarried this year include Funke Akindele and Ini Edo.

May the Lord comfort them.