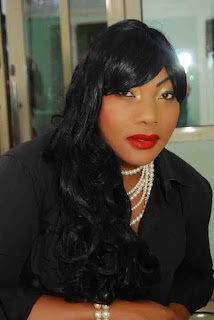 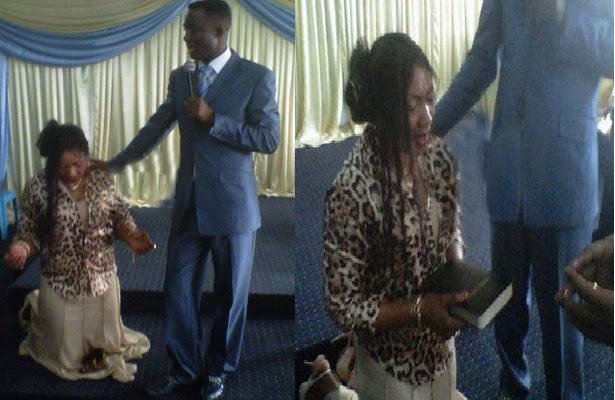 Nollywood actress Eucharia Anunobi has denied the claims that she has dumped her acting career for a full time ministry as an evangelist.

The actress who recently ministered at a 3-day crusade in Senegal said acting is her first ministry.

Eucharia has just released two new movies into the market.

“I am first, an actor, before becoming an evangelist, which God has made me right now. Acting is and will continue to be my first ministry and I am not a former actress. For
those who are of the wrong opinion or would I say impression that Eucharia Anunobi has taken a break from acting, this is to inform you that I have two movies out in the market right now – The Most Wanted and Windows Gang.” said the actress via her Facebook page