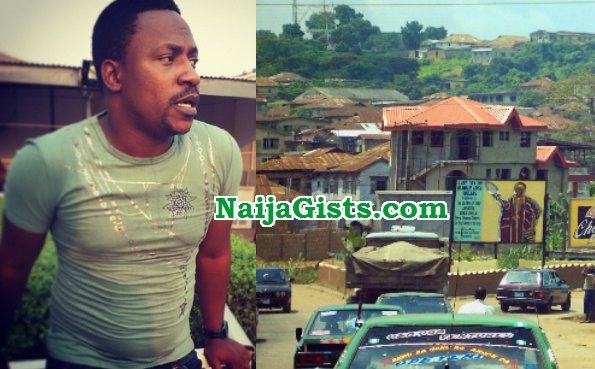 Popular Nollywood actor and film director Segun Ogungbe has suffered a major set back in this new year.

Mr Ogungbe was returning from a movie set around 11:45pm on Friday, January 22nd 2016 when some dare devils attacked him and his crew members at Gateway Secondary School in Akin Olugbade area of Abeokuta.

He was in the company of Toyin Aimakhu’s estranged husband, Niyi Johnson and other crew members when the robbers snatched their production equipment and personal property at gunpoint.

Few days ago, another Nollywood star, Tope Osoba lost her Toyota Highlander SUV to some robbers in Ajah Lagos.

It seems the dare devils have started targeting Nollywood stars.

Hope others will be security conscious as they carry out their acting duties.