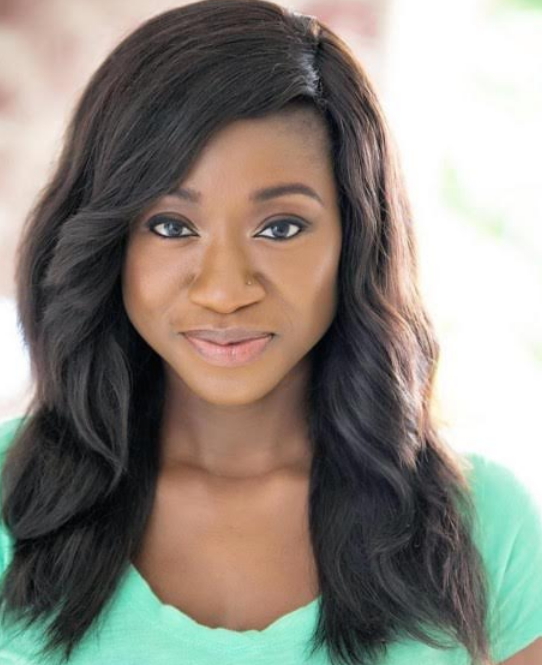 Tribunal revolves around a once brilliant lawyer who hits rock bottom in his career but gets a chance at redemption when he is approached to take part in a new case by a young ambitious lawyer Tanimowo (Ade Laoye). 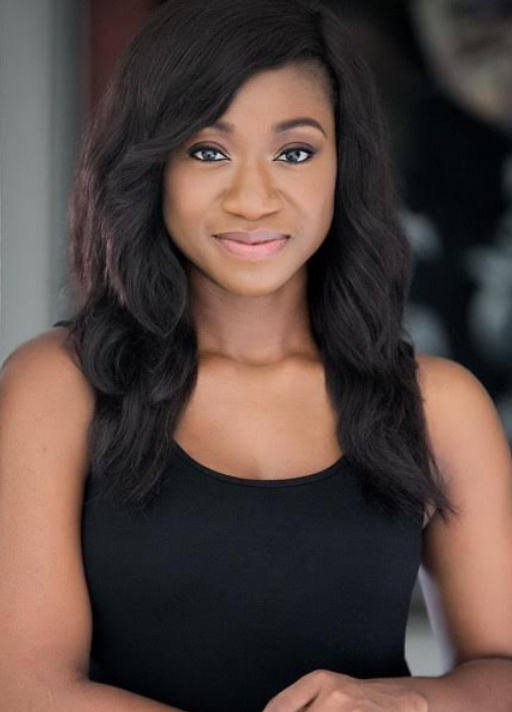 Tribunal is sponsored by Multichoice in partnership with Kunle Afolayan and is set for cinematic release in April 2017.