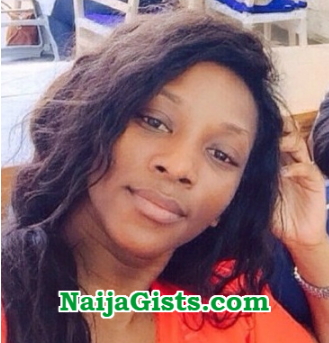 The actress in question is a popular figure in Mbaise Imo state who gave birth to a child in her teenage years.

According to a source, she reportedly met her at a party meant for Lesbians in Port Harcourt few days ago and due to the shock of it, the source said she Googled to see if the actress is into lesbianism before finding a link that brought her to an article NaijaGists.com shared about the said actress a while back.

The source said the popular actress stormed the lesbian party in the company of a female politician based in Badagry.

“I wanted to snap photos with her but the people around her didn’t allow me then I knew she must have been doing it secretly. Please tell everyone that this lady has become a lesbian. I am a worker at the hotel they used for the party please don’t disclose my name and email address, someone might recognise me and I may lose my job please I beg of you” – the source added.

What if the lady is question is Genevieve Nnaji’s lookalike?  #food for thought