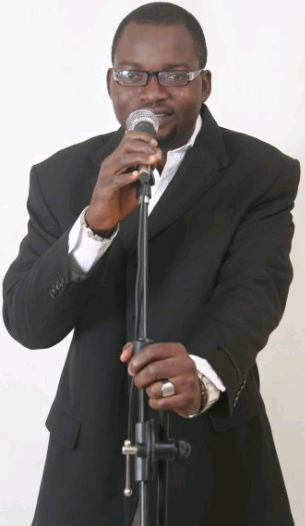 In this recent interview from Tribune, Nollywood Yoruba actor Adekola Tijani popularly called Golugo who got married to his childhood lover in 2007 revealed that his wife of over 6 years still battles bareness.

The actor who said he can’t marry two wives despite his condition claims marrying more than one wife is a big trouble.

Read the interview excerpt below;

How do you manage your career and home?

I got married in December 2007, but there are no children yet in the union, as we are still waiting on the Lord.

As a Muslim, Islam permits you to take on as many wives as you can cater for, do you see that in the picture?

Taking one wife is one trouble, marrying two means more trouble and I wouldn’t want that, I can’t cope with it.