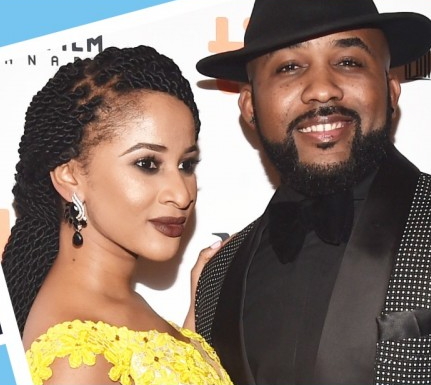 The beautiful actress made this confession on Thursday after Banky W opened up on his health state.

The singer and brand new actor had shared photos from his recent surgery to correct a rare skin cancer, in his post, he had showered encomium on Adesua, saying he does not deserve her!

“I don’t deserve you Susu, thank you for your love” he had said.

In response to the viral post, the actress had pledged her love anew telling her lover that she would do anything for him because she loves him!.

Meanwhile, Adesua has put her career aside to stand by Banky W who is currently battling excruciating pain.

She is already practising popular marriage vow “for better for worse, in sickness and in health”.

Adesua will make a very good and reliable wife. This is why Banky W can’t stop praising her.