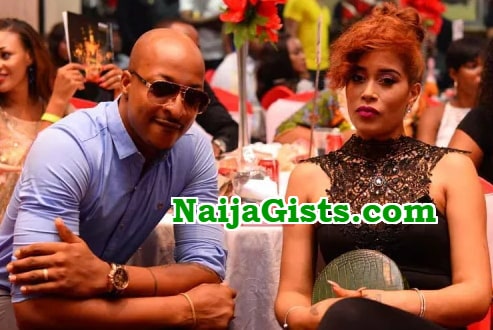 In a recent chat with a popular OAP, IK Ogbonna debunked the report that his marriage to Sonia Morales has crashed.

The cute actor who met his wife on Instagram acknowledged that his popularity increased the moment Sonia came into his life.

He also disclosed that his wife travelled down to Nigeria three months after they started chatting on Blackberry Messenger, adding that he was cash-strapped the day she first visited Nigeria, noting that he had just paid his house rent around the time.

“I was stark broke when she came. I had just finished paying my rent and my account was red. I remember I borrowed like N10k from Adunni Ade. I used N5k to fuel the car to go to the airport. I had to buy Indomie (noodles) and a crate of eggs. I thought I was going to lose her.

She wanted to go out and explore Nigeria but I insisted we stay home. Her mood changed for the first 4 days. She was like how will I be in your country and you won’t take me anywhere.

At some point, I had to tell her that I am a hustling guy. I am just someone that believes in myself. She asked me one question; do I look like someone that wants to marry a broke person?.” 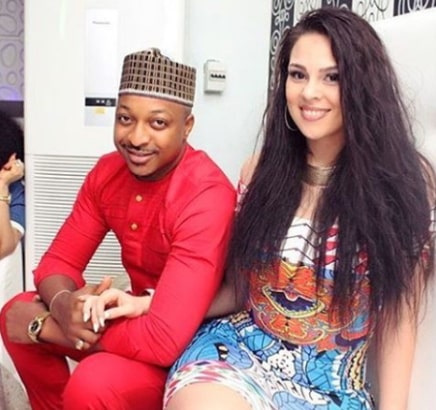