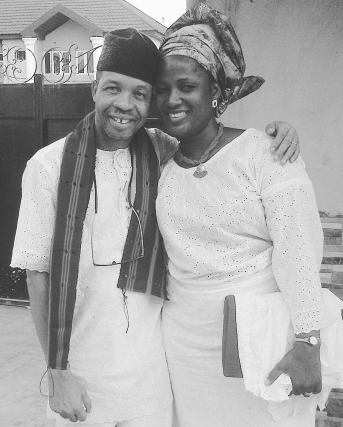 January 21, 2017 – Hafiz Oyetoro Saka: I Have Never Cheated On My Wife, How God Delivered Me From Seductive Ladies

MTN ambassador Hafeez Oyetoro Saka is very grateful to God for delivering him from the power of seduction in 2016.

The comic actor said one of his biggest victory in 2016 was his ability to resist temptation from his numerous female admirers. 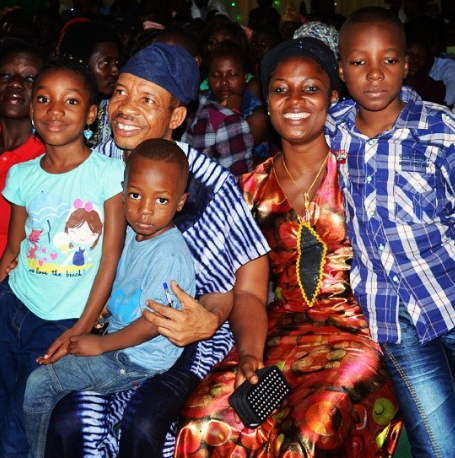 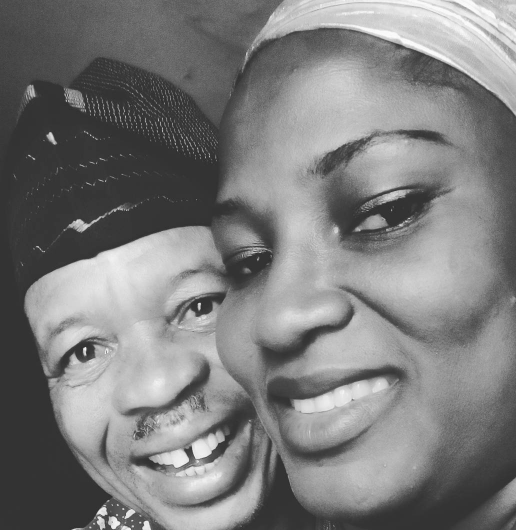 This is what the actor who swore that he had never cheated on his wife since he got married said: