January 21, 2017 – Amanda Ebeye Says Her Married Baby Father Is A Shameless Liar & Pretender, Reveals Why She Didn’t Marry Him

For those who do not know him, meet one of the happening boys in Bayelsa, Hon. Bello Bina, the man who broke Nollywood actress Amanda Ebeye’s heart. 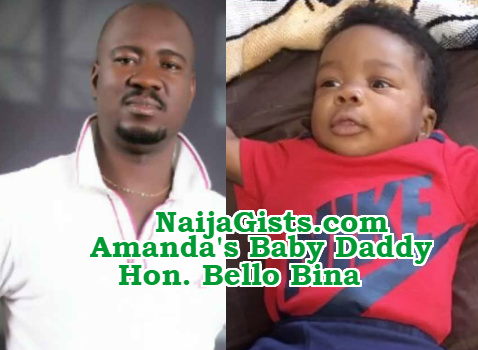 According to a source close to the actress, Bello Bina promised to marry her before the end of last year when she got belle for him but she later found out the guy was married.

When she could not cope with the shame of having a child outside wedlock, the actress left for Canada where she delivered her baby late last year.

In a recent chat with Saturday Beats, the mother of one revealed reasons why she didn’t marry Hon. Bina.

Unknown to the actress, Hon. Bina is a married father of three. 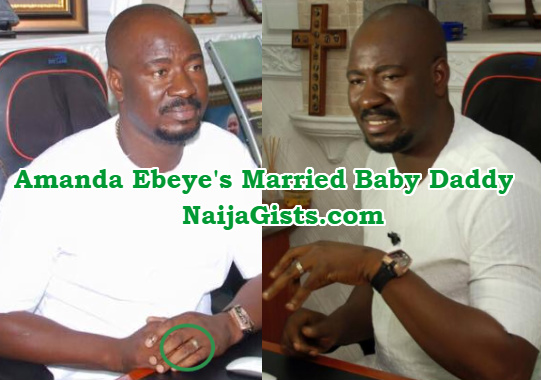 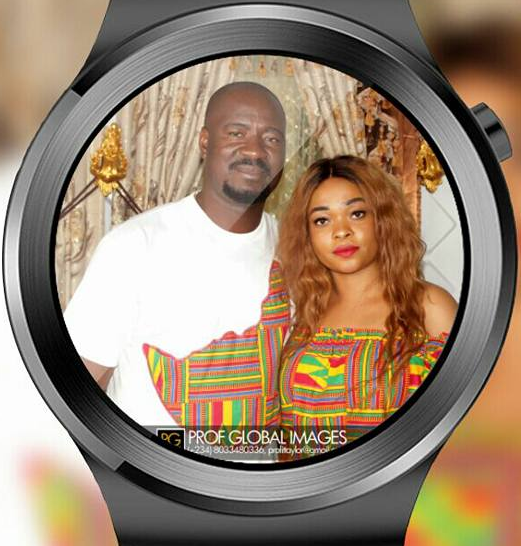