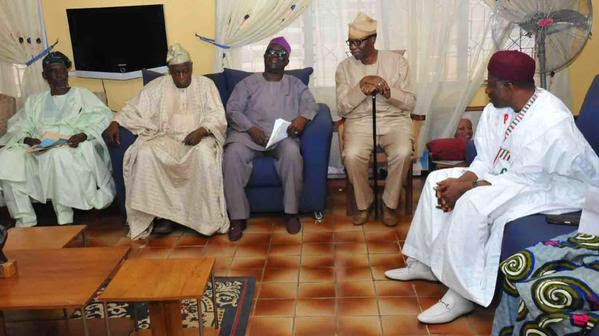 Alani called Aferenifere an embarrassment to every Yoruba living or dead. 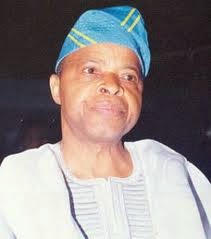 He described the endorsement of Jonathan, against the Buhari/Osinbajo ticket as a serious disservice to the Yoruba race.

“if this old men that are shouting marginalization a few months ago, can sit today to endorse the same man that is marginalizing them, then their brains need medical examination.”

“How can these people be speaking for Yoruba, when they abandon their own son to celebrate a man that sees them as nothing for complete four years? He continues to deceive them with implementation of National Conference, as if that is where our future lies.” – said Akinrinade

He urged Yoruba youths to join the wave of revolution that is about to come into Nigeria and charged them to take their destiny in their hands as Nigeria’s leader are no good role models.