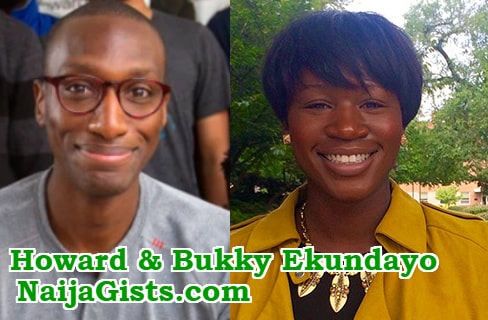 A manager at Netflix headquarter in California is now making waves on the social media after adopting  his wife’s surname.

Howard Sueing who recently got married to Nigerian Yoruba woman Bukola Ekundayo took to his Twitter profile few days ago to announce that he has adopted his wife’s surname (Ekundayo) because it mean to turn tears into joy.

His bizarre decision has been well received by Nigerians who have been praising him on Twitter.

Here is the first photo taken on their wedding day. 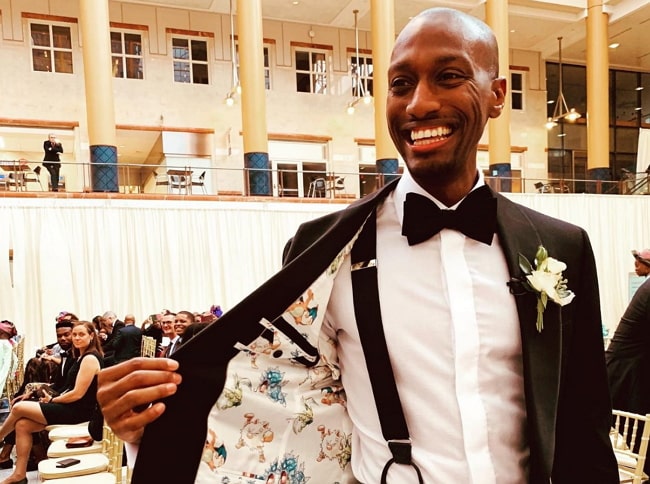 Check out another photo of Bukky Ekundayo, the amazing woman in Howard’s life. 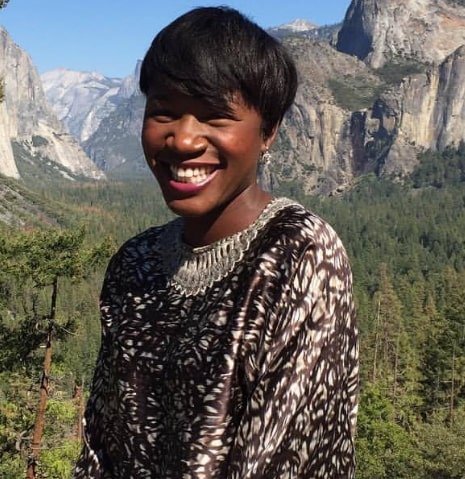 When a man loves a woman, he will do everything to please her

Happy marry life to the couple.