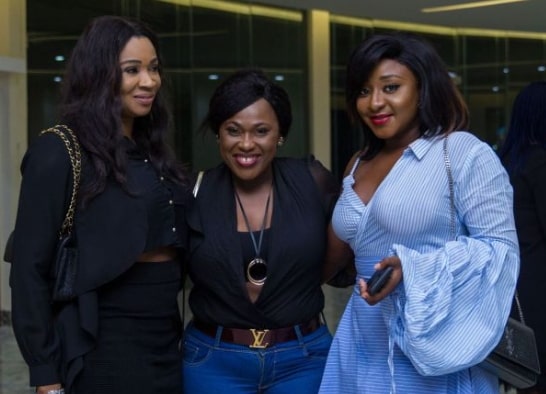 The Organizers of the African International Film Festival (AFRIFF) officially unveiled its eighth edition with the theme, “The Many Faces of Woman” at a star-studded ceremony in Lagos.

The well-attended event held at the latest outlet of film House Cinema, Twin Waters, Lekki, Lagos. AFRIFF also had the honour of screening the recently released ‘The Hate U Give’, starring Amandla Stenberg as the first film to show in the new Cineplex. 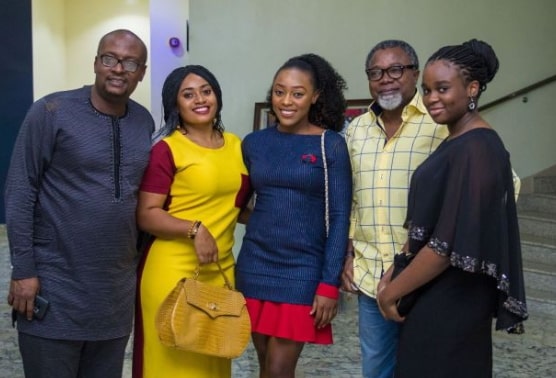 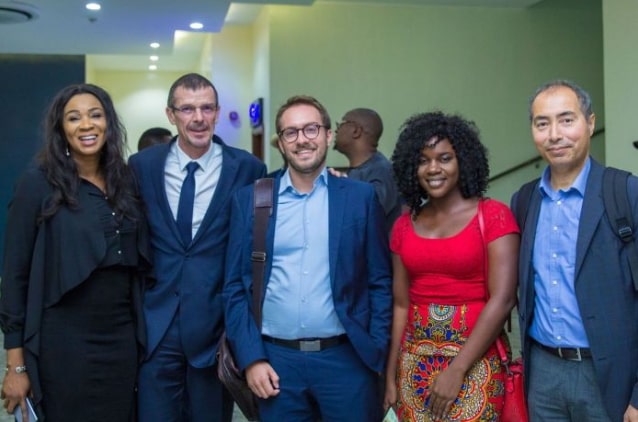 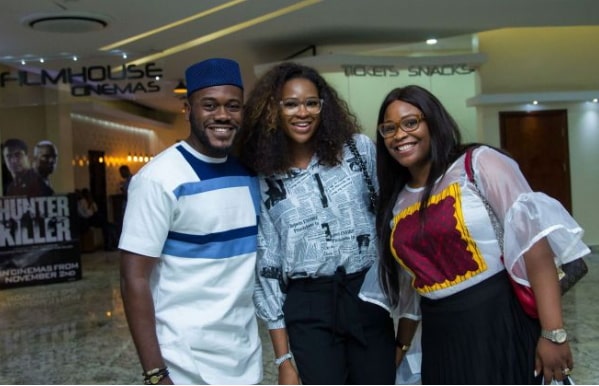 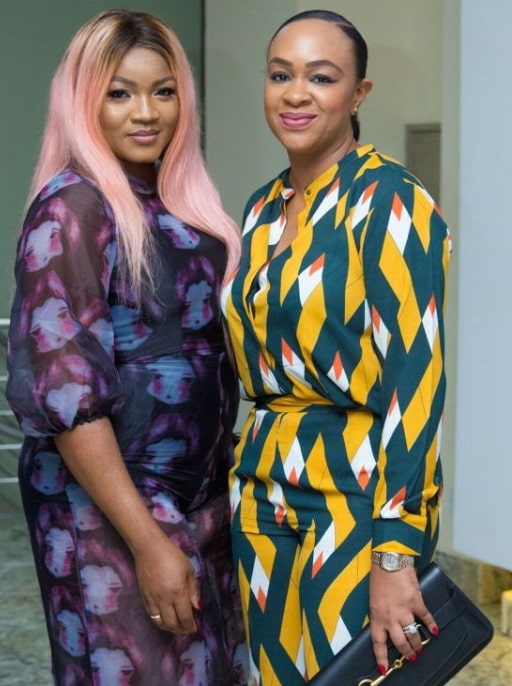 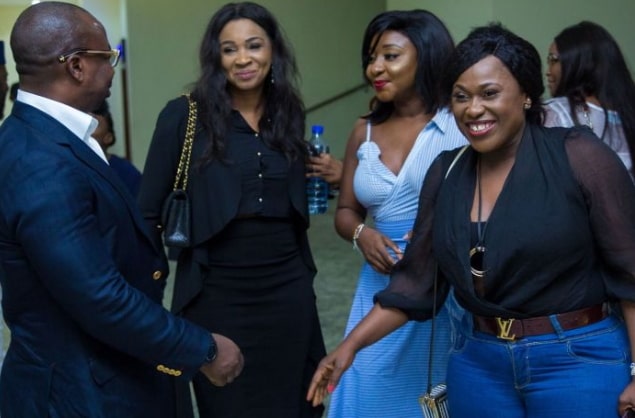