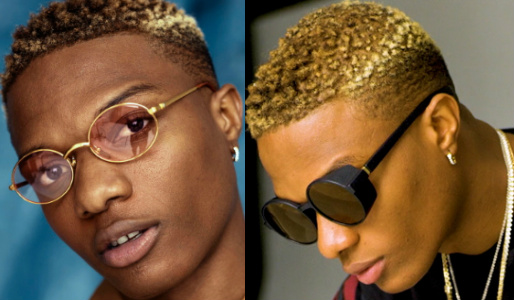 Star singer Ayodeji Balogun aka Wizkid has defeated his arch-rival Davido, to become the best African male artiste at the 2017 All African Music Award ( AFRIMA ) held in Lagos on Sunday.

Wizkid’s award included, Artiste of the Year, for his song “Come Closer’’, Song of the Year for the same song and Best Male artiste in Western Africa.

This win has once again renewed the battle of supremacy between the two popular artistes and is coming shortly after Davido edged Wizkid out at the 2017 MTV EMA by winning the “Best African Act”.

Wizkid got a rare international recognition in 2016 after he had a collaboration effort with American international Drake with their Collabo song “One Dance sold in 15 countries including U.S., U.K., Canada and Australia.

Earlier this year, Wizkid became the first Afrobeat artist to appear in the 2018 Guinness World Records for his contribution to Drake’s hit song “One Dance’’.

In his acceptance speech, the Ojuelegba crooner thanked 2baba and DJ Jimmy Jatt for their contributions to the African music landscape.

Wizkid, born on July 16, 1990, a song writer and a solo artiste started his foray into music at the tender age of 11 with his band “Glorious Five’’ a group formed from a church choir.