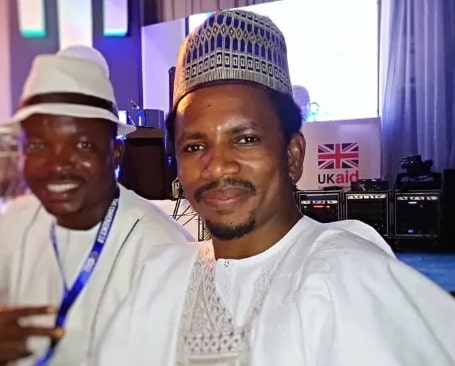 In 2019, controversial Senator Ishaku Elisha Cliff Abbo let his emotion get the best of him.

When a video where the senator representing the Adamawa North Senatorial District slapped a woman at a sex toy shop went viral, he instantly became unpopular among Nigerians who felt his action wasn’t befitting of a public office holder. He apologised but it wasn’t enough to quench the anger.

Despite his controversial action and the backlash that came with it, Actors Guild of Nigeria (AGN) recently deemed it fit to honour him with an award. The reason for the honour is best known to the organisers led by top actors like Segun Arinze, Zack Orji and Keppy Ekpeyong Bassey.

After the assault video hit the internet, there was a protest for the arrest and persecution of the senator. He was even arraigned by the police where he pleaded not guilty of the offence.