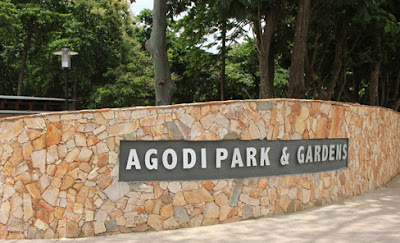 Oyo State Government has shut down Agodi Ibadan zoo after one of the lions at the facility killed an attendant.

According to Information Commissioner, Yinka Fatoki, the deceased identified as Hamzat Oyekunle aka Baba Olorunwa had a very good relationship with all the animals in the zoo because he was the one feeding them since 2011. 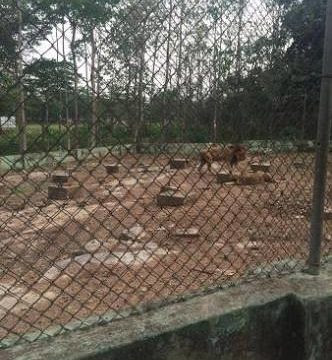 In a statement released yesterday, Fatoki said the development forced the government to order an immediate closure of the zoo.

He added that Oyo state government officials have been paying condolence visits to the family house of the deceased.