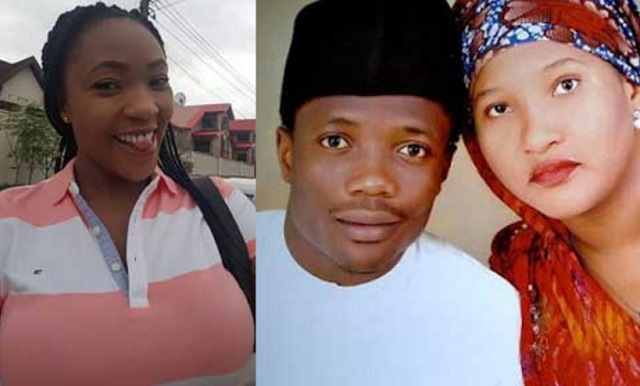 April 20, 2017 – How Ahmed Musa’s Wife Dumped Him For Posting Photos Of Calabar Girlfriend Juliet Ejue’ On His Instagram Page & Calling Her His Queen

A family source has come to the defend of Leicester City Forward star Ahmed Musa whose marriage recently crashed when his side chick finally got a good grip on him.

According to a family source, a lot of things have been said about Ahmed on this matter which is not correct, he is a gentleman and this issue is constantly affecting him even his career. The wife insisted she could not cope with another woman but Musa was adamant about going ahead with it.

He is a devout Muslim and a responsible husband and instead of keeping mistresses he chose to legally marry a new wife as permitted by his religion. His own family members and even his mother endorsed his plans and there is no going back.

Ahmed’s mother was in the UK a couple of times to speak with Jamila to accept his son’s decision but she declined.”

In addition, the source gave details about Musa’s arrest by the UK police, claiming it was as a result of altercations with his wife that were non-physical.

According to the source, the last heated argument was after Jamila queried Musa, for posting the picture of the new lady on his Instagram page, and anger over him calling her ‘my queen’.

Here are some of the photos that forced Jamila to leave her husband for the Lagos-based side chic identified as Juliet Ejue. 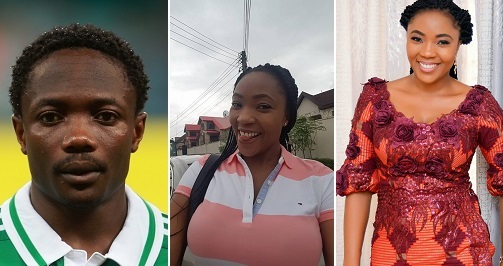 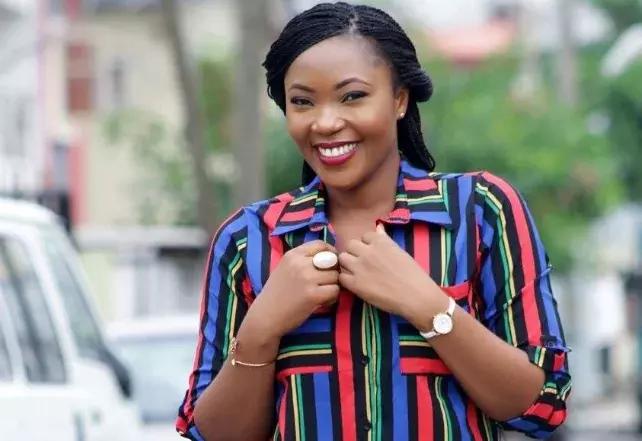 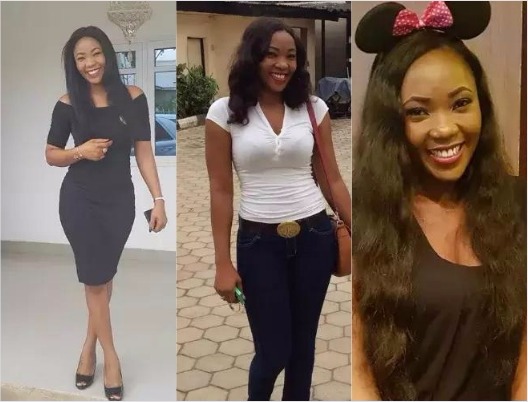 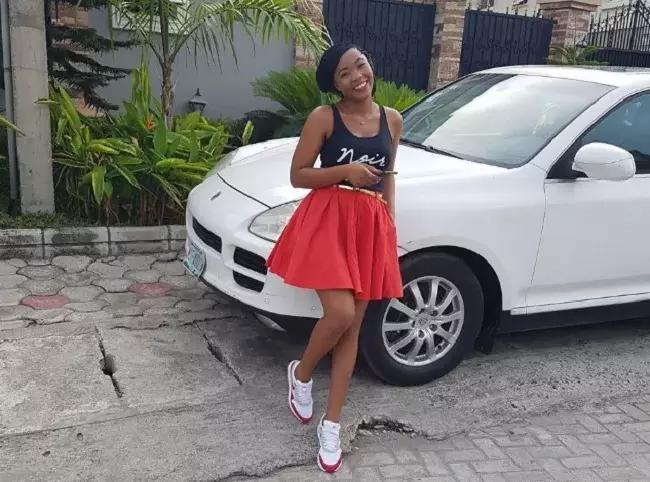 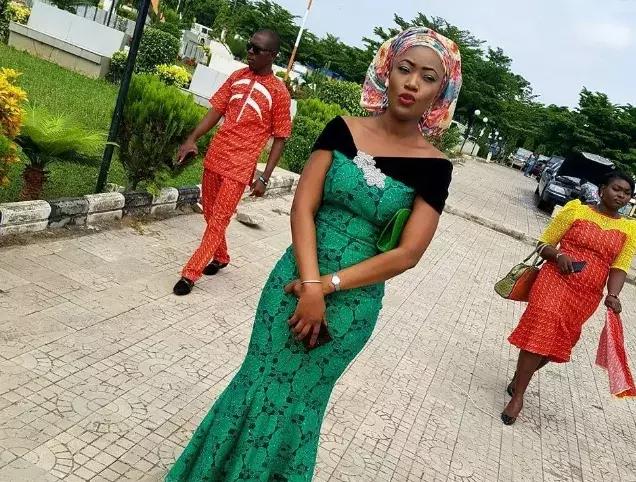