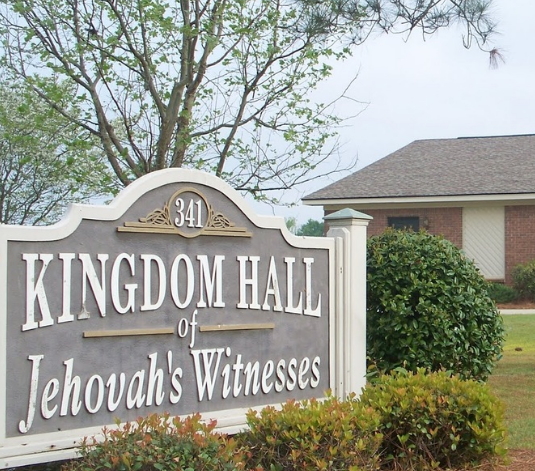 The Jehovah’s Witnesses group has been banned in Russia.

The ban became effective today after a Supreme Court of Justice in Russia ruled that the group members are religious extremists capable of causing religious war and unrest in the country.

All the 395 chapters of the religious group have been abolished as the organization has been ordered to turn over all its assets into Russian government.

The group is planning to appeal the decision.

According to JW spokesperson, the group will take the case to the European Court of Human Rights.

The new ban was enforced after critics raised alarm at the fast rate at which the religious body was growing in Russia.

Many have been forced to abandon their faith for the sect-like group.