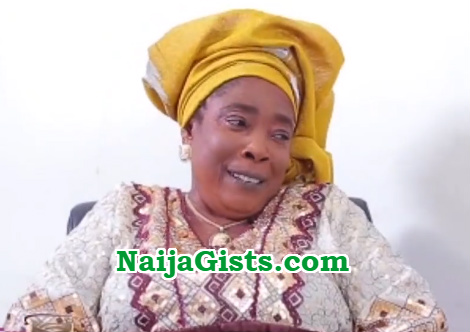 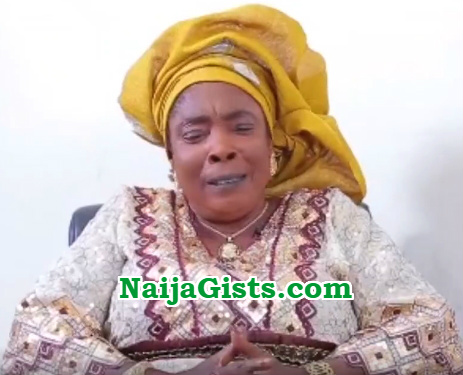 Insiders alleged that a strange diabetes-like illness that befell her necessitated her time off for treatment. 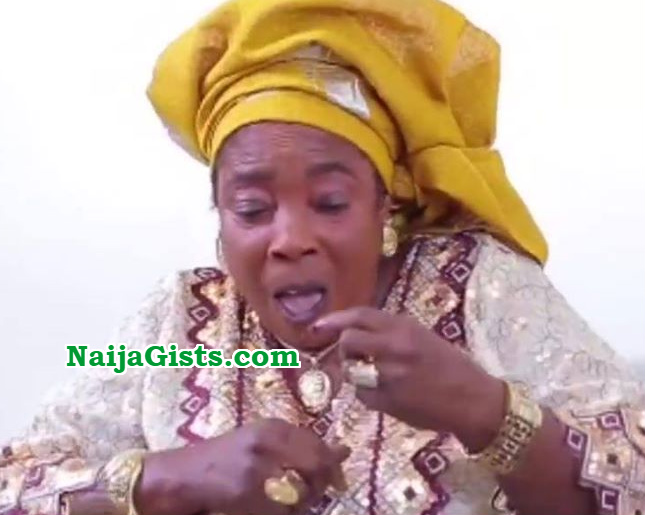 The actress reportedly left the shores of  Nigeria few weeks after she fell ill to cater to her health in the United Kingdom.

The Ibadan-based thespian reportedly recovered in January 2017 before she travelled to India to spend some time with her first child.

Watch her last interview before she took ill below