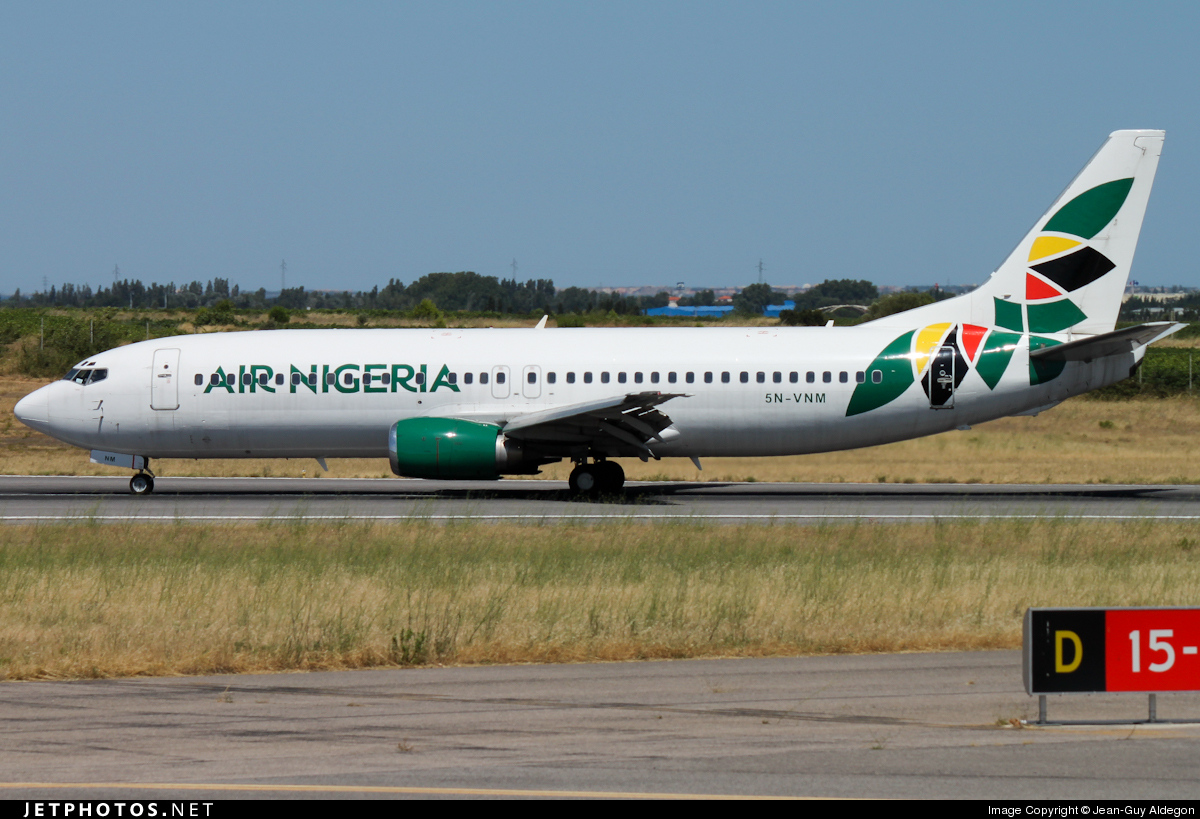 My sister by name Gace Danejo Haman bought a ticket for herself and her daughter by name Aishat Haman on the 18th August 2009 to fly to London on 12th September and to return 10th October 2009.

They were to fly from Lagos

The tickets were bought at the airlines office in Nicon Abuja

When my sister and her daughter arrived at Lagos airport, and at the time of flight, they were told that their plane had problems and can’t fly,. They were not told before nor given alternative date nor airline

On arrival at London, my sister called the failed airline in Lagos from London and was told when she returns she will be refunded her money

On arrival, she reported to their office and was told to go and come back

On arrival at Abuja, they went to their office and met a lady sho said my sister should call Lagos and that she was leaving the organization because she wasn’t paid salary

From Abuja office to Lagos, and Lagos to abuja every time, they kept pushing my sister here and there

She wants her refund together with that of her daughter. I have never seen a country so lawless, so corrupt in all sectors public and both private like Nigeria

I want Nigerians to help fight this issue

God bless you all.