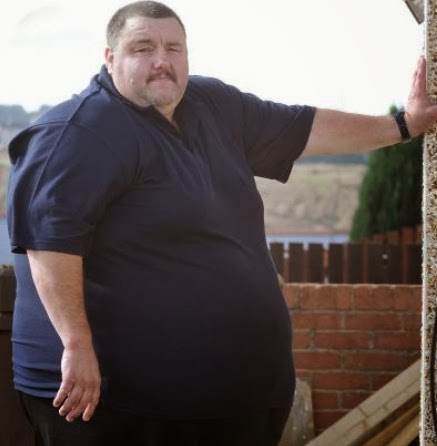 An overweight man identified as Les Price who hails from the South Wales was recently forced to pay for two plane tickets in order to board a plane.

To his surprise, the 43-year-old man was shocked when the airline gave him 2 seats in different rows.

Les Price got a rude shock when an airline (name withheld) ordered him to by an extra ticket because he weighed more than two stones. 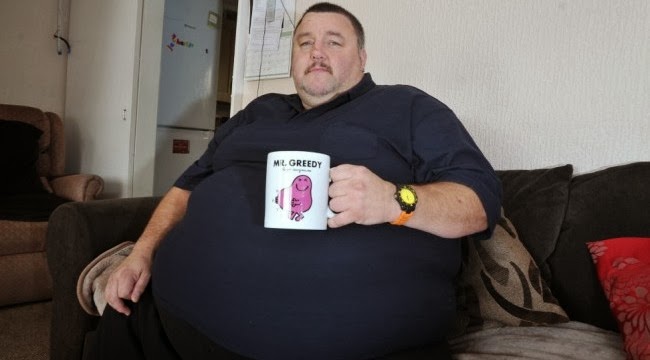 ‘When I got to the airport I had to explain to all the staff why I had two tickets,’ he said.

‘They didn’t have a clue. When I finally got on the plane one was an aisle seat and the other was by the window – in a three-seat row.

The slightly over-weighed man claims he is currently working tirelessly to shed off the excess pound causing him discomfort. Les Price has registered with an NHS weight management clinic to help him get rid of the excess weight.

He currently weights 37 stones an equivalent of 518 pounds.