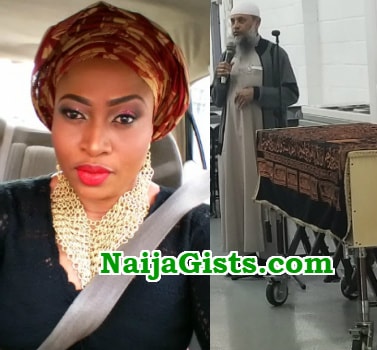 The words on the street is that late Nollywood actress Aisha Abimbola was deprived of her right after death.

The actress who stated categorically in an interview with Daily Telegraph last year that she converted to Christianity because of personal convictions was buried a Muslim in Toronto on the 17th of May 2018. 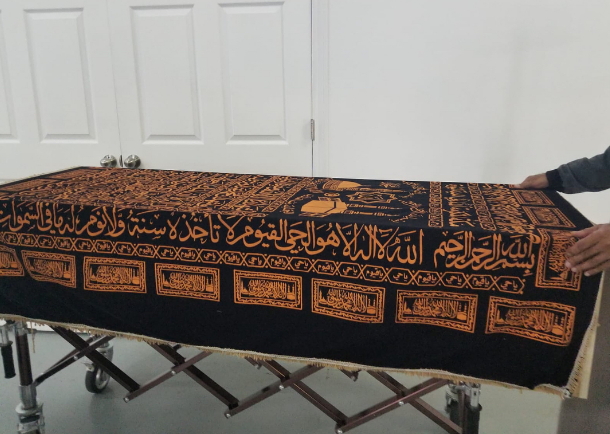 Here is what the actress told Lanre Odukoya last year about her conversion to Christianity.

If you weren’t an actor, what would you be doing?

You said you would have been a pastor even with your Islamic background?

That is a testimony. My parents were Muslims and even before my dad died, I had been attending church. It was a bit painful at first but he would not stop me. Then when you had some convictions within you, not that anybody told you, nobody would stop you.

And that was why I got into Christianity. It wasn’t what anybody told me to do it; it was what I wanted to do. I wanted to do it a long time ago and I told my dad, so he was aware before his death.

Her family’s rather selfish decision to bury her a Muslim is still the subject of an ongoing debate among her colleagues. 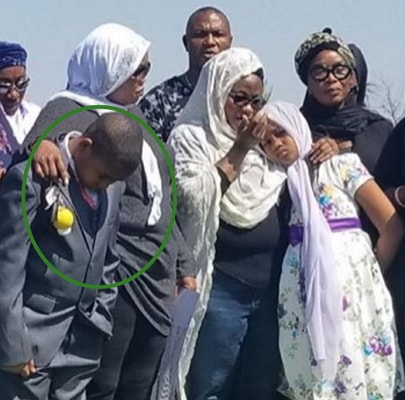 A source at the burial said Aisha Abimbola’s son said “I Wish My Mom Makes Heaven” just as she was about to be placed in her final resting place.