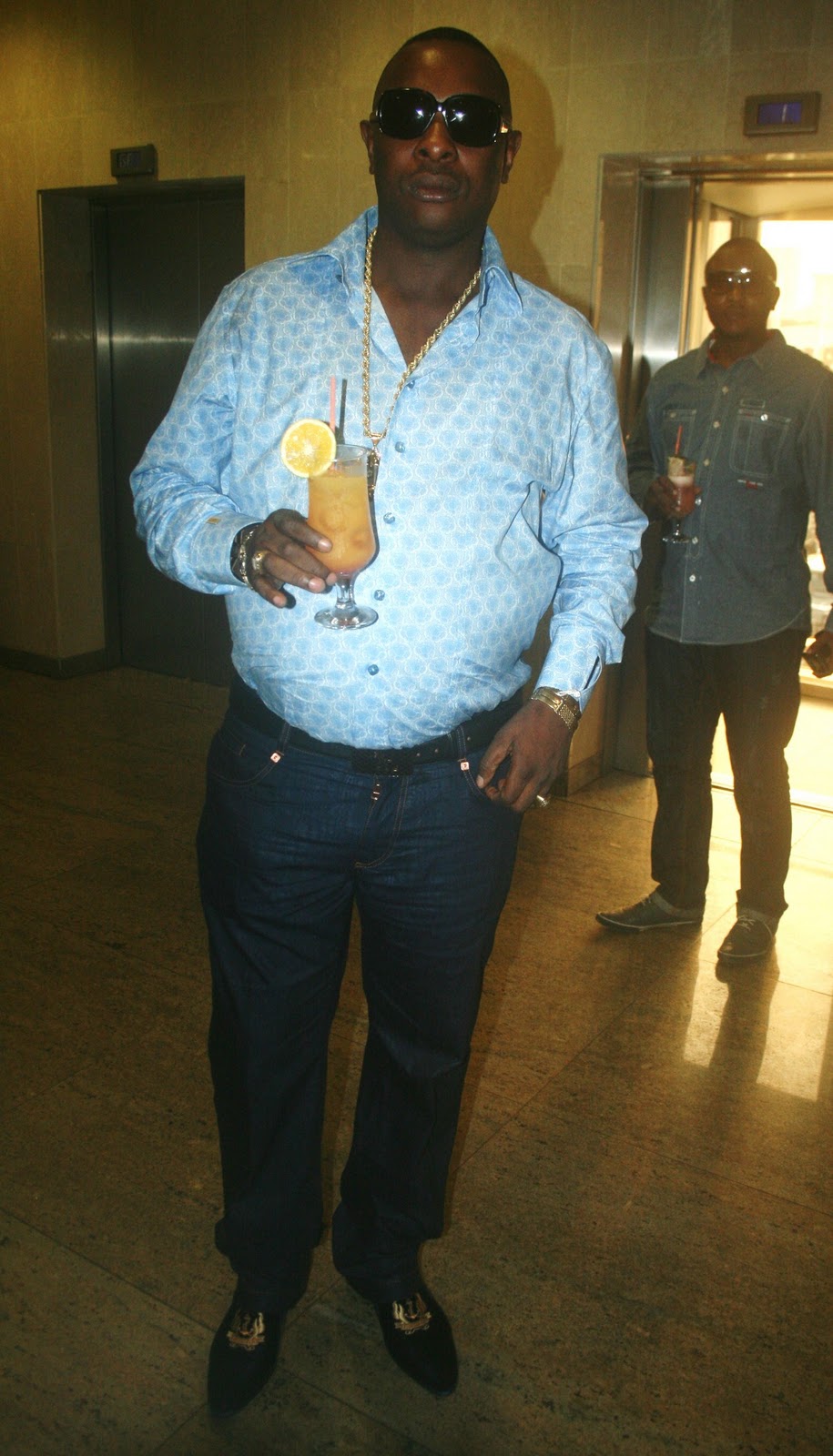 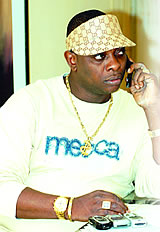 The owner of Movida night club in VI, Lagos was rumoured dead in the wee hours of Monday the 4th of March 2013.

According to sources, Mr Sodeinde who battled Kidney failure and diabetes for a while has slipped into coma.

In January, we learnt his health worsens after his arrival from the UK and India where he’d gone for emergency medical treatment.

His younger brother is currently handling the day to day operation of the popular Movida club in Victoria Island.

Friends and concerned folks claim the popular Lagos businessman slept into coma today but his condition at the time of this report couldn’t be ascertained.

Foluke Daramola Left Her Ex-Husband For Me Because We’re 1000% Compatible – Kayode Salako
Kefee: “My Mother Suggested I Become A Prostitute”