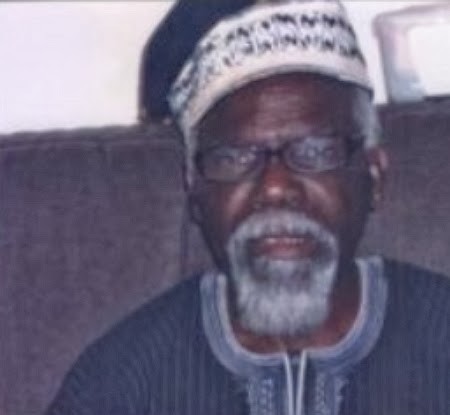 He reportedly battled an undisclosed age related illness several months before his death.

Pa Akerele Adu’s death was confirmed by his son, Babatunde Adu this afternoon

He was the ex-commissioner of Natural Resources and Agriculture in Ondo state during Governor Adafarati’s tenure.

He was also the ex-state Chairman of the defunct Alliance for Democracy, which later merged with the Action Congress of Nigeria, now part of the APC in Ondo State.

The deceased was born in Ijare, Ifedore.