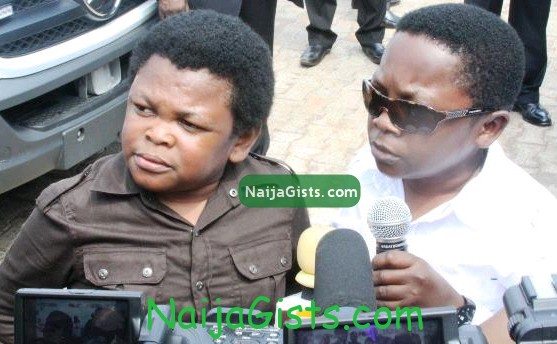 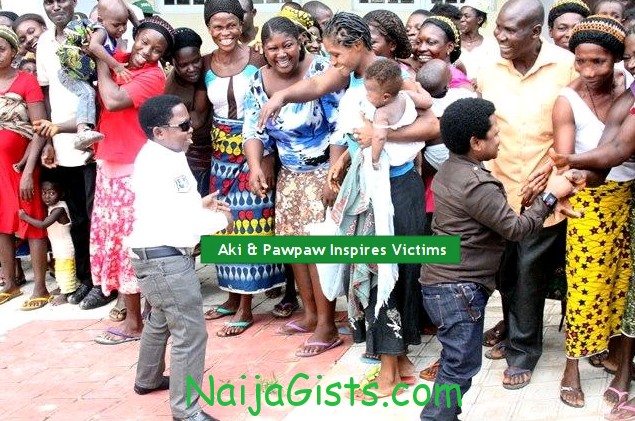 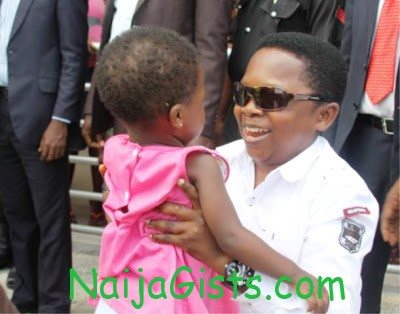 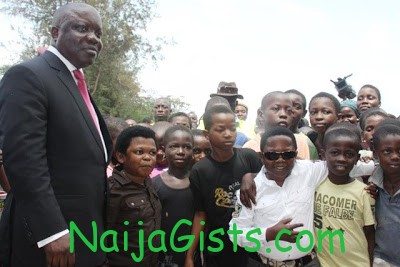 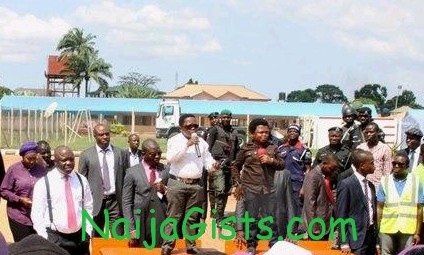 The actors employed their comic skills to inspire thousands of Flood victims in Delta yesterday.

They encouraged them not to give up hope and that Delta State Government will do everything possible to make them live a healthy life.

Aki & Pawpaw additionally appealed to notable Delta indigines and corporate bodies to support the government in order to cope with the flood devastation.

The actors, who made the call during a tour of some rehabilitation camps in Asaba, stated that they were moved at the plight of the victims and decided to support the state government to bring relief to victims.

They also commended the state government for the structures and facilities put in place for the victims, the passion and dedication displayed by the governor, urging other affected states to emulate what is happening in Delta.